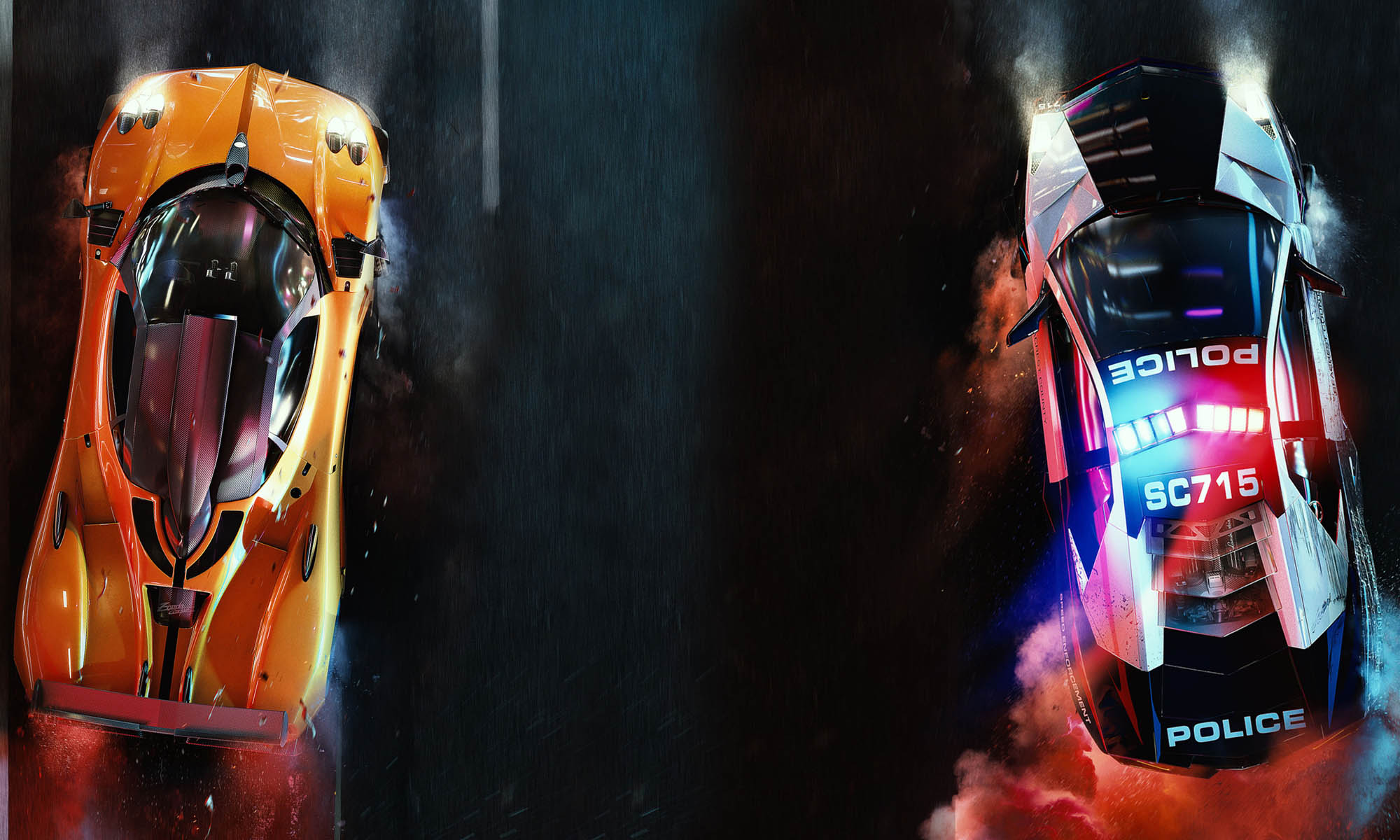 The player from MW and C is not the same as the Underground series player, but the Bayview police have been doing tollbooth records in Rockport, meaning that they are connected but we don't know how. Now Tri-City Bay is also connected because Hector Maio knows Izzy Diaz and Caleb Reece, GMAC knows Cross and Rose knows Rachel Teller. ProStreet is also connected to this universe, as Ryan Cooper got arrested in Undercover. Seacrest County and Fairhaven are also in the same universe as there were Seacrest County cop cars in NFS World and the airport in Fairhaven has departure destinations like Rockport, Paradise City (Burnout connection! This makes sense since there are Burnout traffic cars in Tri-City Bay as well as Burnout 3 buses in Rockport and Carson buses in Seacrest County), and Seacrest County. Officer Rivera (a character from a No Limits event involving Razor) used to be a Rockport cop, so Blackridge and Novato Bay add up to the connection. Remember those racer names, "Clarence Callahan" and "Isabel Diaz"? Shift adds up to this universe! Eddie from NFSU1 is the main antagonist in the Heroes DLC in NFS2015 (never played NFS2015 before), so Ventura Bay joins the connection.

Some of  the things could be just easter eggs.

What do you think?