Need for Speed Wiki
Register
Don't have an account?
Sign In
Advertisement
in: Vehicles, Cars, Acura,
and 18 more
English

1255 kg (2767 lbs)
The Acura RSX Type-S is a sports coupe manufactured by Acura for the North American market. It was initially purchasable with a 200-bhp 2.0L K20A2 inline-four engine.

In 2005, the car received a new K20Z1 engine with a slightly higher power output, as well as a facelift that notably foregoes the iconic teardrop styling in the headlamps and taillights.

The RSX Type-S appears in Need for Speed: Underground, and is unlocked upon completing Underground Mode event #46 - "Double Klutch".

It has great handling and strong acceleration which can be useful for quick corner exits.

The Eastsiders member Kurt is seen driving a white Acura RSX, but is later swapped with a Mazda RX-7.

The RSX Type-S only appears in the North American release of Need for Speed: Underground 2, and is unlocked during stage three of the career mode.

It is one of the fastest accelerating cars with equally impressive handling.

The RSX-S appears in Need for Speed (2015), and can be purchased for

It is unlocked for purchase from the off-road and race class dealerships upon completing chapter 1 - Ignition. It cost

The RSX-S '04 appears in Need for Speed: Heat following an article published[2][3] on August 19, 2019, revealing it to be part of the game's official car list, and appears in the NFS: Heat Studio app as part of container 5, which was released on September 17, 2019. 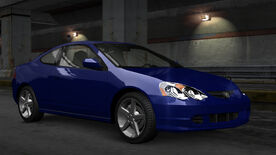 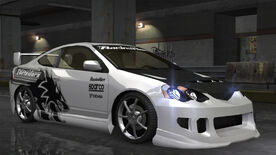 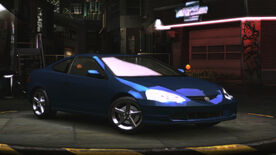 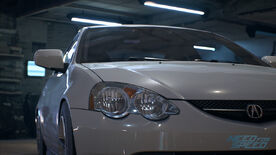 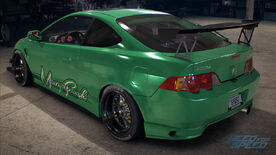 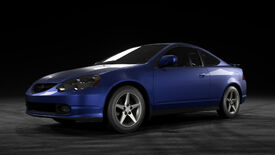 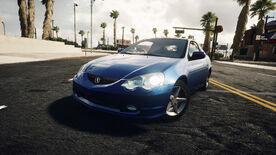 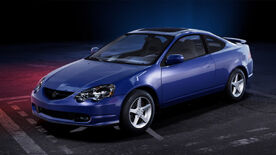 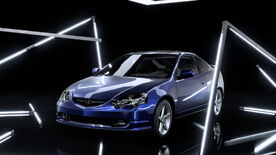