Unknown
The Aston Martin DB5 is a grand tourer coupé designed by Carrozzeria Touring Superleggera and manufactured by Aston Martin from 1963 to 1965. 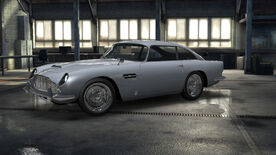 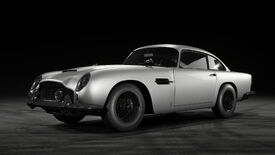 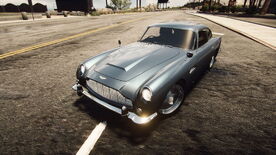 Need for Speed: Edge
Retrieved from "https://nfs.fandom.com/wiki/Aston_Martin_DB5?oldid=134220"
Community content is available under CC-BY-SA unless otherwise noted.