It was primarily designed for multiple race series including the European FIA GT3 Championship and the 24 Hours of Nürburgring. Due to the regulations of the FIA GT3 class, the Audi R8 LMS uses a rear-wheel drive configuration.

The Audi R8 LMS appears in Need for Speed: Shift as a tier 5 car with a 15.30 car rating. It is unlocked after reaching Driver Level 20. 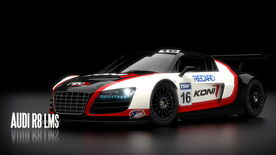 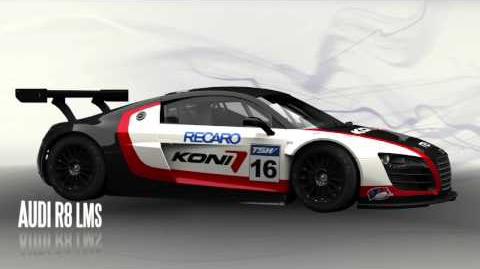 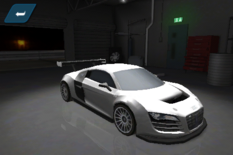