Need for Speed Wiki
Register
Don't have an account?
Sign In
Advertisement
in: Vehicles, Cars, BMW,
and 26 more

Unlike the previous generation model, the E46 M3 was not available as a saloon, with body style choice being limited to coupé and convertible. To address criticism regarding the E36 M3's strong design similarity to regular 3 Series models, the E46 features flared and vented fenders, a domed aluminium bonnet, as well as two double exhaust pipes.[2]

The E46 received a 3.2 litre straight-six engine with a more linear powerband than its predecessor that redlines at 8000 rpm. Other major additions include a special limited-slip differential capable of sending 100% of torque to one wheel, and floating brake calipers. The E46 was available with an optional SMG sequential paddle shift gearbox, which also found usage in other M models.[3]

The E46 was the last M3 to have a unified chassis code throughout all models, and was replaced by the E92 in 2007.

The M3 E46 can be found in the game files of Need for Speed: Most Wanted.

The car can be seen in some early development images fitted with a bodykit, hood, and spoiler resembling the American Le Mans Series racing M3 as well as a set of ADR wheels.

The M3 E46 appears in Need for Speed: ProStreet as a tier 2 car with a price tag of $38,000. It is unlocked upon dominating the Showdown II: Autopolis race day.

The BMW M3 is a torquey car with decent handling, making it suitable for Grip and Drift events.

The M3 E46 was available in Need for Speed: World during the closed beta fitted with a custom bodykit and spoiler resembling the BMW M3 GTR GT (E46). It was replaced by the BMW M3 GTR (Street) in later builds.

Game files for the BMW M3 E46 could be found in the directory of Need for Speed: World, although the car was never released, which resulted in the removal of its mesh and textures from the game.

It can reach an average top speed and has a decent handling.

It can reach an average top speed and has a decent handling.

The Deluxe variant can be purchased at no cost and is included with the Deluxe Edition release. It's a specially modified M3 that resembles the luminary BMW M3 GTR GT featured in Need for Speed: Most Wanted, although it is possible to recreate it.

The M3 E46 appears in Need for Speed: Payback following the reveal trailer released on June 2, 2017.

It is unlocked for purchase from the drag, drift, and race class dealerships upon completing three questlines in chapter 3 - City Lights.

The Most Wanted M3 E46 is based upon the BMW M3 GTR GT featured in Need for Speed: Most Wanted, and is unlocked upon successfully delivering it to Rav at his airfield during its rotation period as an abandoned car. 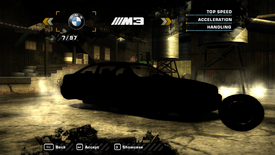 Need for Speed: Most Wanted
(PC) 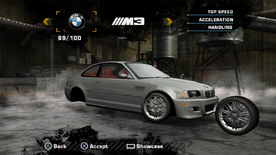 Need for Speed: Most Wanted
(PlayStation 2) 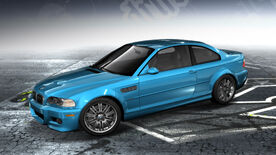 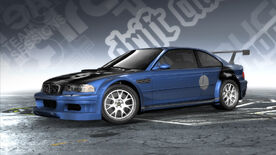 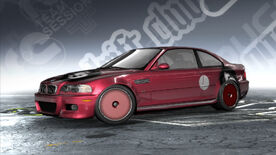 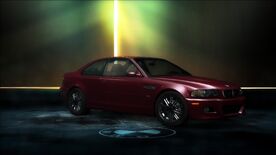 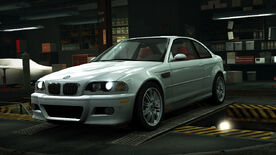 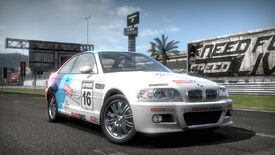 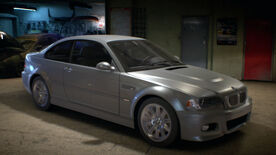 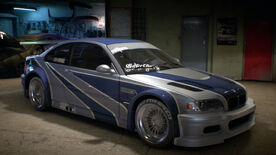 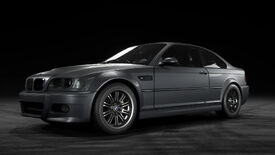 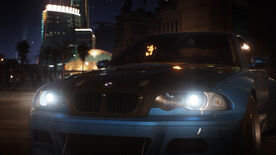 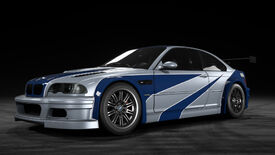 Need for Speed: Payback
(Most Wanted) 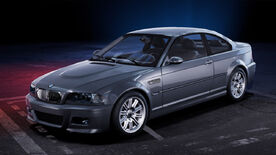 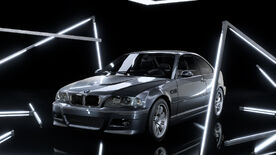