Need for Speed Wiki
Register
Don't have an account?
Sign In
Advertisement
in: Vehicles, 1980s, BMW,
and 18 more

The M3 (E30) was originally intended as a limited homologation model for the historic Group A racing class, as it received extensive performance upgrades such as heavily revised body work. It soon became a standard production model sports car between 1986 and 1991 by BMW's motorsport division after becoming highly sought-after.

The model spawned a series of 'Evolution' homologation models to meet new racing regulations, with the Evolution II designed as a homologation special for the 1988 DTM car.

The M3 Evolution II can be purchased for

The M3 Evolution II appears in Need for Speed: Payback following its appearance in an off-road race gameplay video[1] released on August 30, 2017.

A used M3 Evolution II is offered to the player by Lucas Rivera as one of three starter cars. 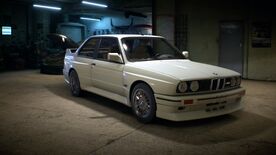 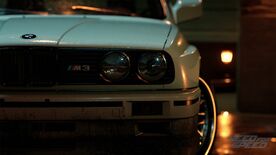 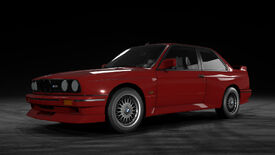 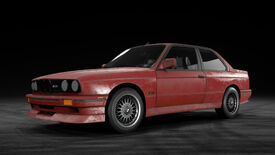 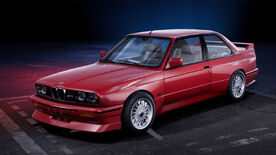 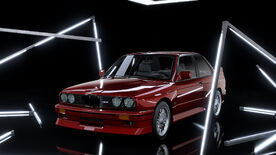