Need for Speed Wiki
Register
Don't have an account?
Sign In
Advertisement
in: Vehicles, Cars, Race Car,
and 18 more

It is only drivable in Quick Race mode and is rewarded to the player upon completing the Need for Speed Live Championship successfully.

The M3 GT2 is rewarded to the player upon defeating Tommy Millner in the Endurance Discipline. 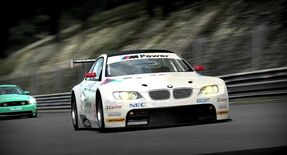 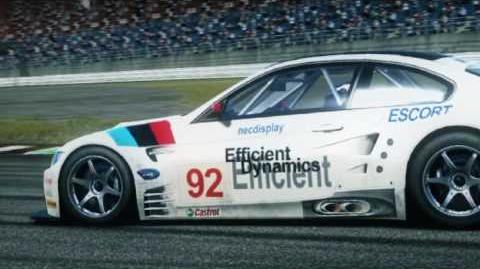 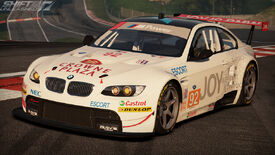 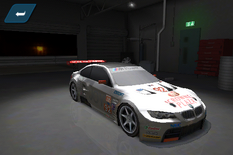