Rival Challenge - "Webster"
#1
Beach & Chancellor is a Sprint event that appears in Need for Speed: Most Wanted.

It is the first part of the Rival Challenge against Blacklist #5 - Webster - within the career mode.

The route starts in Camden Beach within Ocean Hills. Players will race through Masterson Naval Shipyard and Agostini Heights before reaching the southeastern side of Rosewood. The route ends on Chancellor Way near the campus of Rosewood College.

The player's first encounter with Webster

Webster and the player 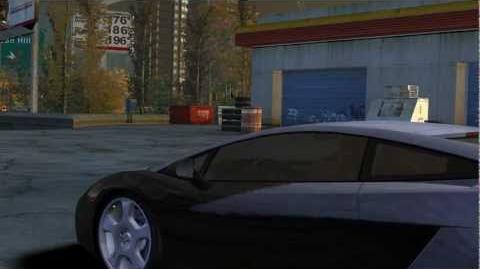