1538 kg (3391 lbs)
The Chevrolet Camaro Concept is a concept car from Chevrolet that was first unveiled at the 2006 North American International Auto Show (NAIAS) in Detroit.

A convertible variant of the Concept later made an appearance at the 2007 NAIAS. In the same year, the Camaro Concept made a major appearance in the action movie Transformers as Bumblebee.

The Camaro Concept appears in Need for Speed: Carbon as a Collector's Edition exclusive vehicle. It is available in both black and red colours. The car is restricted to Quick Race Mode and cannot be customised. It is featured as a tier 3 Muscle.

It has more responsive steering than the rest of the tier 3 muscle class, but may have worse acceleration and top speed than some of the other muscle cars, if they are fully upgraded.

The red variant must be driven in the silver tier race war of the Collector's Edition challenge series events.

The Camaro Concept appears in the PC, PlayStation 3, and Xbox 360 releases of Need for Speed: ProStreet. With a top speed of 180 mph (290 km/h), the car is best utilised in Speed events. The car tends to oversteer mid-corner.

The Camaro Concept appears in Need for Speed: Undercover as a tier 3 car. It has an acceleration that is comparable to the Dodge Charger SRT-8 Super Bee and is capable of reaching a top speed of 202 mph (325 km/h). It appears in the PlayStation 2 and Wii releases with a price tag of $60,000. 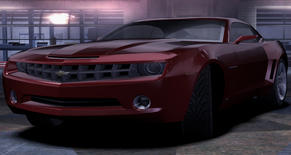 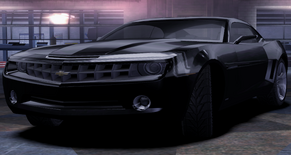 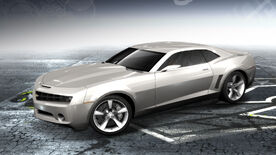 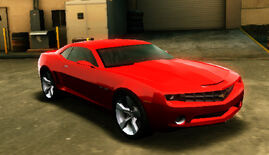 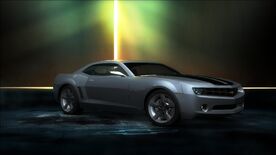 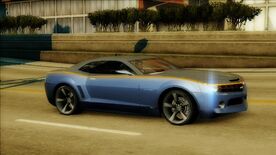 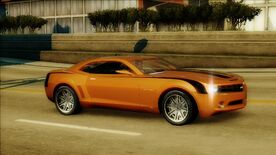