Need for Speed Wiki
Register
Don't have an account?
Sign In
Advertisement
in: Vehicles, 1990s, Chevrolet,
and 15 more
English

The Convertible was made available in August 1997 as a model year 1998 car. In the summer of 1998 a hardtop option would also be added to the 1999 model year lineup.

The 98 Indy 500 Pace Car is a special variant of the Corvette Convertible, sporting the official Pace Car livery of the 1998 Indianapolis 500.

It is included in PC release of Need for Speed III: Hot Pursuit sold at Walmart, and featured with identical performance specifications to the stock Corvette (C5).

The Corvette Convertible appears in the PC version of Need for Speed: High Stakes, as opposed to the Coupe featured in the PlayStation release.

It is featured as a class A vehicle that can be purchased for $50,000 in the career mode.

The Corvette offers competitive racing performance due to strong handling capabilities, coupled with improved top speed and acceleration statistics. It can be selected with a 6-speed manual or 4-speed automatic transmission, with the manual offering better overall performance.

The Pursuit Corvette is available from the beginning in the PC release, and is depicted with a hardtop.

It appears along Snowy Ridge, Hometown, Country Woods in North America, and on Route Adonf when playing as the police in the PC release, thus being available in North American, British, French and German liveries, all fitted with the same light bar. 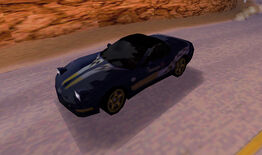 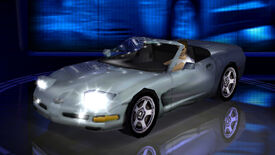 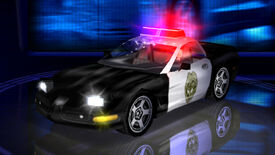 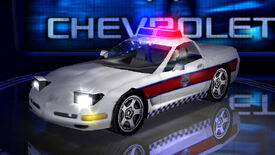 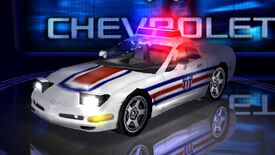 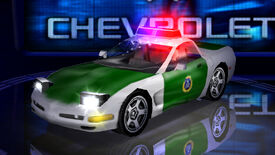