Need for Speed Wiki
Register
Don't have an account?
Sign In
Advertisement
in: Vehicles, 2000s, Chevrolet,
and 19 more

It was released in 2009 with a heavily modified, supercharged version of the 6.2L LS3 V8 badged as the "LS9", equipped with a fully forged rotating assembly and a dry-sump oiling system. Its name is a reference to the 1996 ZR-1.

The Corvette ZR1 is featured in Need for Speed: Nitro as a class A vehicle. It is rated 5 in speed; 4 in acceleration, handling and strength; and 3 in drifting.

A Corvette ZR1 (C6) with a unique livery can be unlocked as a Collectable Car for use in both Arcade Mode and Career Mode, once all stars are obtained in all Gold Cup events.

It is nearly identical to the Lexus LFA in performance except for a slightly weaker acceleration. Its stock top speed is 190mph (306 km/h). The street tuned version can reach 202mph (325 km/h).

The ZR1 is useful for competitive multiplayer matches due to its similarity to the LFA and is one of the best A class cars available for in-game cash. It also performs well in pursuits.

It is fitted with various quality performance parts from different manufacturers, 3-star Skill Mods, and a selection of aftermarket parts.

The Corvette ZR1 appears in Need for Speed: Hot Pursuit (2010) as an Exotic Series racer vehicle, and as an SCPD Speed Enforcement unit.

The ZR1 appears as an Exotic class vehicle, which can be found in various Jack Spots in single player. It will be unlocked in multiplayer upon reaching SpeedLevel 43.

It is slightly faster than the SRT Viper GTS in terms of acceleration. The ZR1 possesses a twitchy steering that is prone to oversteer. This makes the car excellent for drifts, but difficult to control in two consecutive corners. It is also a durable vehicle for pursuits.

The Corvette ZR1 (C6) appears in the mobile release of Need for Speed: Most Wanted (2012) in the Exotic category.

Available for $300,000, the ZR1 has high acceleration and top speed, but lacks in handling compared to its competitors. There is an NFS Edition that has slightly improved handling over the standard model.

The Corvette ZR1 appears in Need for Speed: Hot Pursuit Remastered as a car tier 4 vehicle available to cops and racers.

It is a capable car with quick acceleration and a high top speed, making it a useful SCPD unit and a racer vehicle that can quickly outrun pursuing units.

The Corvette ZR1 is a Exotic Series racer unlocked upon earning 570,000 racer bounty. 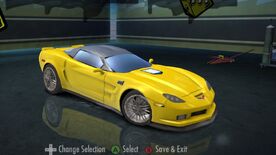 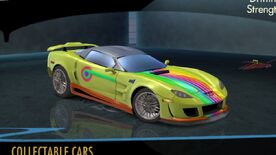 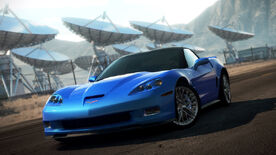 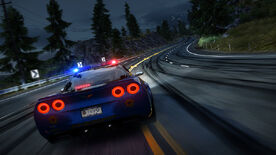 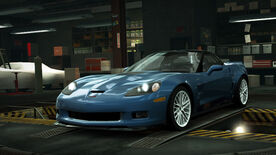 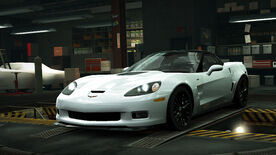 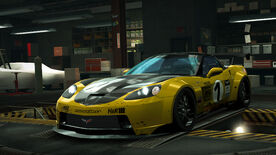 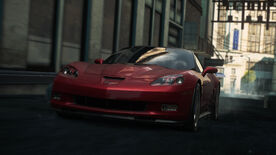