The 300C SRT-8 appears in Need for Speed: Carbon as a tier 1 Muscle car with a price tag of $35,000 that is unlocked from the beginning of the game.

It is an average performing vehicle. Its handling suffers from severe understeer in corners due to its large size and mass. This trait makes it less controllable than the 1967 Chevrolet Camaro SS.

The car is best used in pursuits to take advantage of its durability. Race events without many sharp corners are best suited to the 300C since it has a moderate top speed and quick acceleration with performance upgrades, but still lacks behind to most cars in handling.

In the career mode, the 300C is commonly used by minor crews such as Inferno and can sometimes be seen being driven by 21st Street Crew members. Neville will drive a 300C if the player chooses the Chevrolet Camaro as their starting car class in the career mode.

In the challenge series, the player must drive a modified 300C SRT-8 in a bronze tier speedtrap race.

Need for Speed: Carbon: Own the City

Stub - This article section needs expanding with relevant information.
The 300C SRT-8 appears in the PlayStation Portable release of Need for Speed Carbon: Own the City, and is unlocked upon defeating Layla 1.

It can also be found in the game files of the PC, PlayStation 3, and Xbox 360 releases of Need for Speed: Undercover.

The model is in an incomplete state and only some aftermarket parts can be applied, but if included in the released game, it could have been purchased with a price tag of $35,000.

In terms of performance, the Red Juggernaut is a decent car. It has a good acceleration speed. Nitrous boost is above average but not as powerful as seen on some SpeedBoost exclusive B class cars. It is prone to oversteer at low-speed cornering and oddly has heavy steering whilst at high speeds. Top speed is 176 mph (283 km/h).

It might be less effective in multiplayer races due to its handling characteristics, but performs well in pursuit events because of its mass.

The addition of pursuit skill mods make the juggernauts more suitable for Pursuit Outrun and Team Escape than racing, since they are easily outmatched by B class cars with better handling such as the Ford Escort RS Cosworth. They both have an increased top speed of 185 mph (298 km/h). 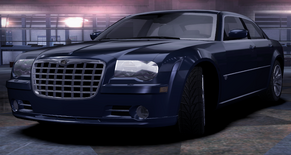 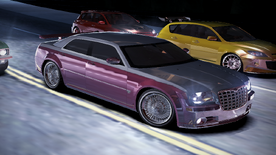 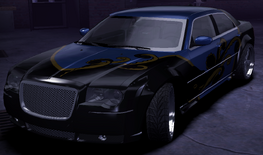 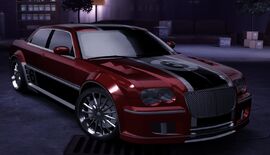 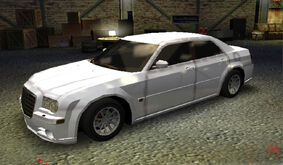 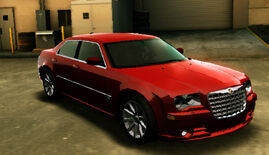 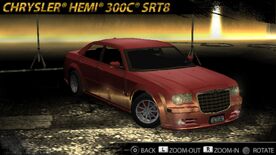 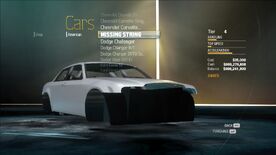 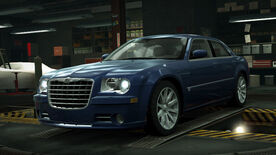 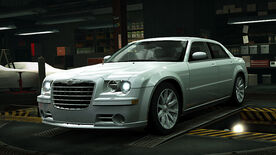 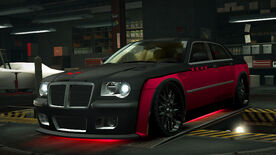 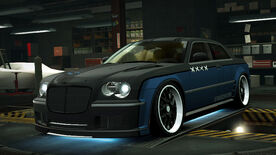