watch 04:21
Wiki Targeted (Games)
Do you like this video?
Play Sound
Cleanup - This article requires editing to meet the Need for Speed Wiki's quality standards.

In Hot Pursuit 2 and Underground 2, it resembles a 1994-1998 Ford Mustang, while in other games, it is based on a 1995–2005 Chevrolet Cavalier Coupe. The car appears in Need for Speed: Most Wanted in yellow only, while it can be seen with different colours in Need for Speed: World. The player can not drive the Coupe in any title. 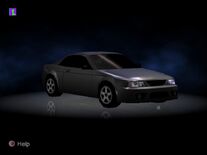 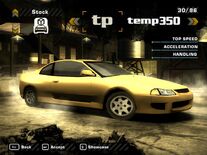 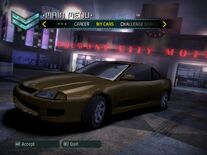 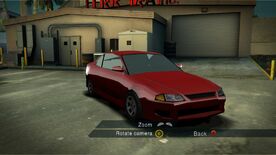 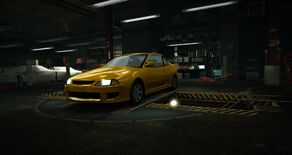 Retrieved from "https://nfs.fandom.com/wiki/Coupe?oldid=138829"
Community content is available under CC-BY-SA unless otherwise noted.