Need for Speed Wiki
Register
Don't have an account?
Sign In
Advertisement
in: Vehicles, 2000s, Dodge,
and 22 more

In comparison to its predecessor, the Viper SRT-10 has a restyled exterior and a larger and more powerful version of the previously utilised 8.0L V10. It retains the double stripes and the roof shape of the GTS.

The Viper SRT-10 appears in Need for Speed: Most Wanted.

Its strongest aspect is acceleration, although it tends to oversteer very easily through corners as it has a rear-wheel drive configuration and can produce a lot of torque. Its heavy weight makes it useful in Pursuits.

The stock Viper SRT10 is unlocked through the Career mode upon the player defeating Blacklist Rival #6: Hector "Ming" Domingo.

Upon being unlocked, it can be purchased in the Career mode from a Car Lot for 98,000 cash, and it can be selected for customisation in My Cars.

Joe "JV" Vega drives a customised Viper SRT10, which is made available as a Bonus car for use in Quick Race or multiplayer after he is defeated in the Career mode. It can not be selected for customisation in My Cars.

It can be added to the player's garage in the Career mode as a possible pink slip reward from one of three mystery Bonus Markers offered after defeating Blacklist Rival #4: Joe "JV" Vega.

A custom Viper SRT10 is offered in the Challenge Series and can be driven in two events:

The Viper SRT10 appears in Need for Speed: Carbon as a tier 3 muscle class car.

As a fast accelerating car with a high top speed, it can shine in circuit events with few corners, but it can suffer from understeer.

The stock Viper SRT10 is unlocked for purchase in the Career mode depending on the player's chosen career path:

The Viper SRT-10 appears in Need for Speed: ProStreet as a Tier 3 vehicle with a $80,000 price tag. It is made available as an optional reward to the player upon them dominating the Autobahnring II (Super Promotion) race day.

It is a competitive Drag and Speed Challenge car with powerful acceleration, which comes at the cost of handling.

An Energizer Lithium edition Viper SRT-10 will be added to the player's garage upon entering the cheat code "WORLDSLONGESTLASTING".

The Viper SRT-10 appears in Need for Speed: Undercover as a tier 2 vehicle with a $195,000 price tag. It is unlocked upon reaching Wheelman Level 9.5. It appears in the PlayStation 2 and Nintendo Wii releases with a price tag of $78,000.

Brad "Nickel" Rogers drives a white Viper SRT-10 with black stripes that is also included with the downloadable Boss Car Bundle. It has a high top speed of 245 mph (394 km/h), overwhelming acceleration and twitchy handling. 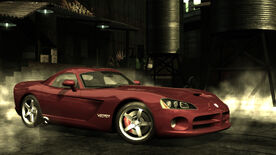 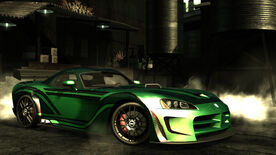 Need for Speed: Most Wanted
(JV's) 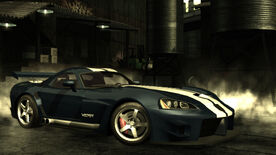 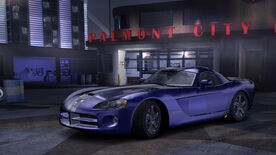 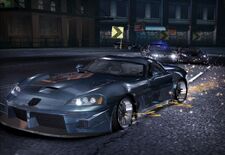 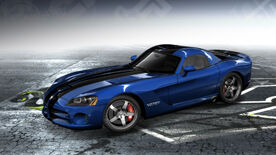 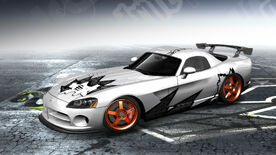 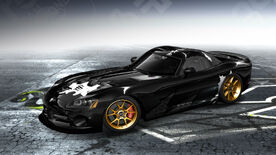 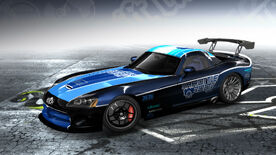 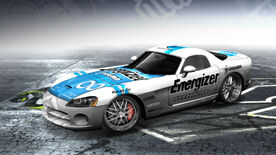 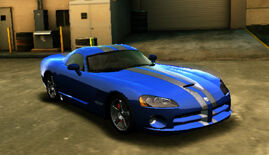 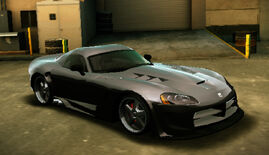 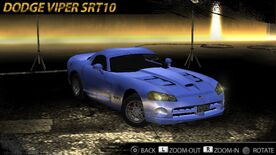 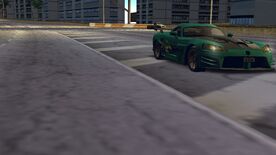 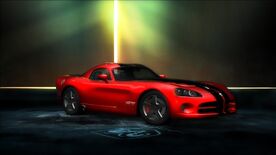 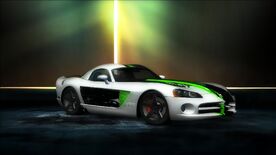 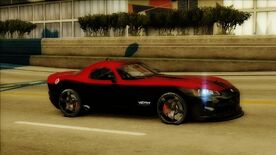 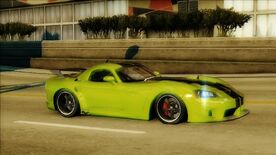