Downtown Palmont has many tall buildings, which can be observed from multiple points across Palmont City, as well as a large park and a Chinatown. There is a functioning, although non-accessible, monorail system as well as tram tracks in the south of the borough although no trams run along them.

Downtown Palmont is also dominated by Kenji's crew Bushido, who control most of the territories in the borough. The player will start in this borough if they pick the tuner class Mazda RX-8 at the beginning of the game. The borough is most suited to tuner cars due to the many tight corners and short streets.

Downtown Palmont is made up of five territories; 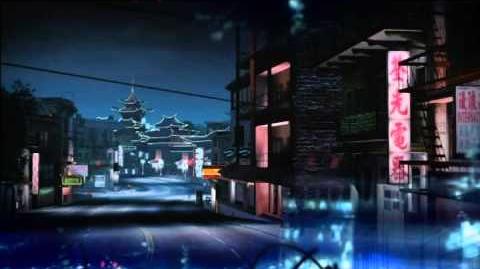