Electronic Arts Black Box (formerly known as Black Box Games) was a video game developer founded on May 28, 1998[1] by various ex-Radical Entertainment developers[2] and was originally based in Suite 2000 of the One Bentall Centre in Vancouver, Canada.[3]

Black Box Games would become a subsidiary of EA Canada[4] upon the announcement of its purchase by Electronic Arts on June 11, 2002, three months prior to the release of their first credited game in the Need for Speed series; Need for Speed: Hot Pursuit 2.[5][6]

Their contribution to Need for Speed: Hot Pursuit 2 included both assisting in the development of the game with EA Seattle, and also developing their own rendition of the game for the PlayStation 2, which has a long list of differences over its GameCube, PC, and Xbox released counterpart from EA Seattle.

Re-branded as EA Black Box, the studio's first lone-credited developed game under Electronic Arts was 2003's Need for Speed: Underground, which was a best-seller and a high charting game up to four months after release[7][8] 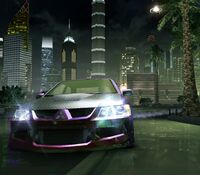 It set a new record in the UK for longest unbroken run of ten consecutive weeks at number one for the all formats chart, and was Christmas No. 1, beating other games such as Grand Theft Auto: San Andreas and EA Sports' FIFA Football 2005 for the spot.[10]

In 2005, EA Black Box's Need for Speed: Most Wanted released in November, after being first shown on April 11, 2005 after rumours circulated in January.[11]

It matched Underground 2's previous charting in the UK, with Most Wanted reaching the Christmas No. 1 spot.[12] It peaked at 16 million copies sold, making it the best-selling game in the Need for Speed series.[13]

Although still being owned by Electronic Arts, EA Black Box became an independent studio within the company in 2005.[14]

Need for Speed: Undercover was revealed on June 18, 2008 through an interview with then Electronic Arts CEO; John Riccitiello, and gave insight into the development of the upcoming game alongside the increased development cycle for Need for Speed games from 12 months to 24 months.

The release of Undercover in 2008 was met with mixed to negative reviews, leading to rumours as to the fate of the Need for Speed series[16] and, alongside the under performing early 2009 release of Skate 2, lead to lay offs involving the majority of EA Black Box's staff.[17][18][19]

On February 19, 2009, John Riccitiello gave a speech at the 2009 DICE Summit in Las Vegas, Nevada, with regards to Electronic Arts' current development budgets and disappointing revenues.

Layoffs at EA Black Box occurred again in October 2010, for the third year in a row, leading to an "indefinite delay" for NBA Elite 11 and following the release of Skate 3.[28]

Need for Speed: World continued with support from EA Black Box, alongside another Need for Speed game being developed at the same studio; Need for Speed: The Run, which was first revealed on April 28, 2011 with a teaser trailer.[29][30]

The 2011 release of Need for Speed: The Run was the result of over two years of development, using DICE's Frostbite 2.0 game engine. With a greater emphasis on a Hollywood film style and storytelling, it was going to set a new precedent for the Need for Speed series.

In 2012, Criterion Games replaced EA Black Box as the main developer of the Need for Speed series.[34] EA Black Box was re-branded on July 23, 2012 to Quicklime Games during the 2nd anniversary celebrations of Need for Speed: World.

On April 25, 2013, it was announced that Electronic Arts was undergoing an organisational restructure, which resulted in the closure in Quicklime Games and PopCap Vancouver.[35] It wasn't for another month, on May 8, 2013, that the number of employees would be revealed; 900 employees, 10% of Electronic Arts' workforce at the time of the restructuring.[36] 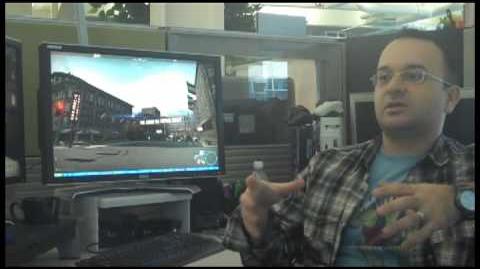 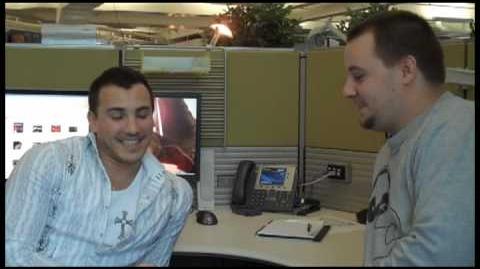 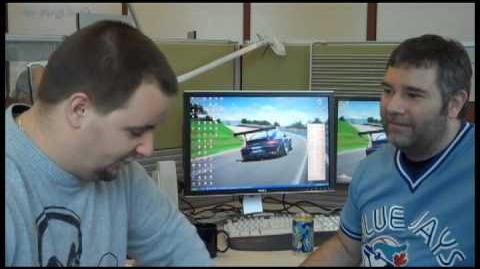 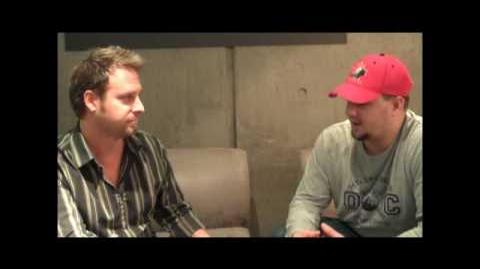 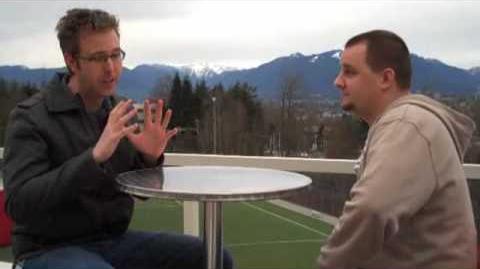