Need for Speed Wiki
Register
Don't have an account?
Sign In
Advertisement
in: Vehicles, Cars, Fictional,
and 4 more

Unknown
El Niño (or The Boy in English) is a fictional supercar.

El Niño appears in Need for Speed III: Hot Pursuit as a bonus car that is unlocked upon winning a Knockout race series at Expert difficulty. It is alternatively unlocked after entering the cheat code "elnino" at the main menu.

The El Niño is the fastest car in the game. It tends to understeer in curves but this can quickly alter to oversteer if it decelerates too quickly. This can help keep the car under control in sharp bends.

The Pursuit El Niño is a police variant that appears in the PC release, and is unlocked upon earning the "Most Wanted" badge for all courses in Hot Pursuit mode. It has identical performance specifications. 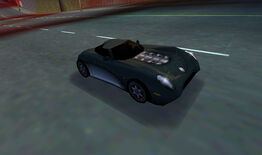 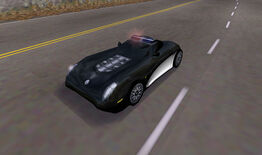 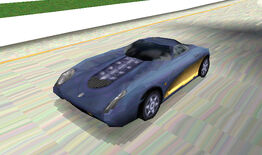 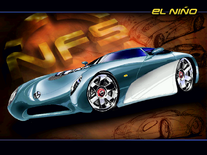 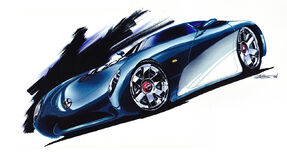 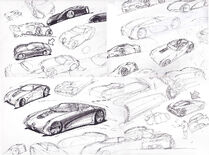