Start a Wiki
watch 01:51
The Loop (Games)
Do you like this video?
Cleanup - This article requires editing to meet the Need for Speed Wiki's quality standards.

Available to both Racers and Cops, the EMP must lock onto a target in order to fire an electrical pulse which will damage the target. The EMP will take time to recharge after each use but the player will be notified when it is available.

Players can evade an EMP lock on from a rival by slowing down and allowing the rival to overtake them, getting too far ahead of the rival for the EMP to be able to lock on, wrecking the rival, deploying a spike strip on the targeting rival or deploying a Jammer. 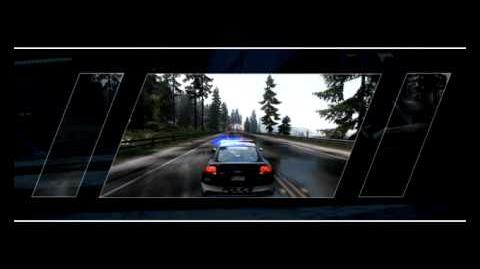 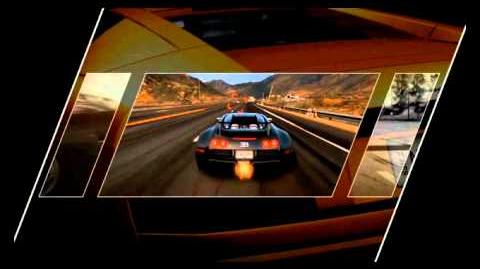 Retrieved from "https://nfs.fandom.com/wiki/Electro_Magnetic_Pulse?oldid=103722"
Community content is available under CC-BY-SA unless otherwise noted.