The Ford Focus RS (Rallye Sport) is a high-performance hot hatch manufactured and developed by Ford of Europe. It uses an upgraded version of the 2.5L five cylinder engine from the Ford Focus ST, which produces 301 bhp.

The handling of the Focus RS is typical for most C class and B class hatchbacks in the game as it is very responsive, although it feels slightly loose, too. Its weak nitrous boost is offset by decent acceleration. Top speed is 160 mph (258 km/h).

The Achievement Edition style is an achievement car awarded to the player upon them installing a total of 500 aftermarket parts to vehicles. It was made available on April 10, 2013.

The Pro FWD style is a drag car that costs

Despite its high top speed and precise handling, the Focus RS has the lowest performance rating out of all Modern C cars. This is due to its braking time and acceleration, as they lack compared to most Modern C cars.

Nevertheless, the Focus RS is a competitive car for racing against the fastest Modern D cars and Modern C cars within its range.

The Focus RS appears in Need for Speed: The Run as an unlocked tier 2 car.

It has a high top speed, which comes at the cost of acceleration and a "normal" handling rating.

The tier 4 NFS Edition is unlocked upon beating five objectives in the NFS Edition Playlist. Its engine produces 428bhp at 6,500rpm, less than most cars within its range. Still, it can get to a top speed of 190 mph (306 km/h) and has modest acceleration with a "normal" handling rating.

The tier 5 Alpine Stars signature edition is unlocked as a rare bonus wheel reward. It can reach a top speed of 215 mph (346 km/h) but has average acceleration. 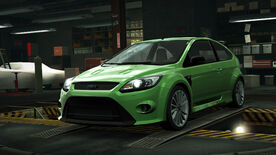 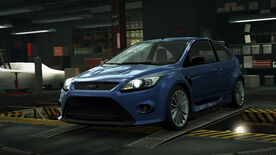 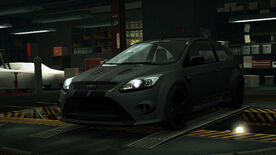 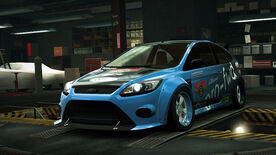 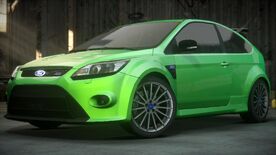 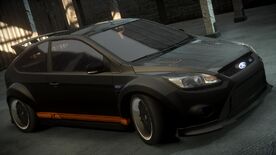 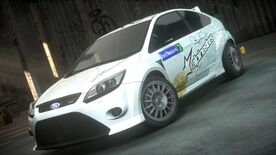 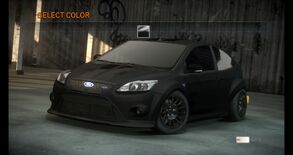 Need for Speed: The Run
(Unused NFS Edition)
Retrieved from "https://nfs.fandom.com/wiki/Ford_Focus_RS_(Gen._2)?oldid=125597"
Community content is available under CC-BY-SA unless otherwise noted.