Need for Speed Wiki
Register
Don't have an account?
Sign In
Advertisement
in: Vehicles, Cars, Hatchback,
and 12 more

The Focus ST appears in Need for Speed: Most Wanted (2012) as an Everyday class multiplayer-only vehicle, which is unlocked upon winning five SpeedList events in a Ford vehicle. It was revealed to be featured with the release of the live action advert.

The Focus ST is one of the slowest accelerating cars in the game, being somewhat faster than the Range Rover Evoque. Its handling is controllable in most situations, but can understeer at high speeds.

The Focus ST 2013 appears in Need for Speed: Edge. 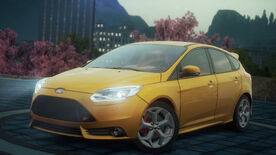 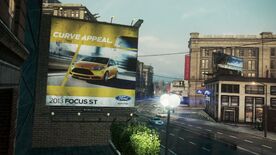 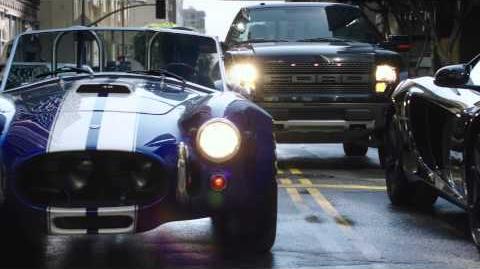