Need for Speed Wiki
Register
Don't have an account?
Sign In
Advertisement
in: Vehicles, 1990s, Ford,
and 14 more

The Mach III was an insight into the MkIV Mustang which was released a year later with a few changes from the Mach III concept.

It is powered by a V8 engine that has a flexible fuel capability, allowing it to run on E85 gasoline.

The Mustang Mach III appears in the Special Edition re-release of Need for Speed II.

Grouped in Class C alongside the Ferrari 355 F1, Italdesign Calà and Lotus Esprit V8, it has noticeably good acceleration but is very prone to spinning out through corners. 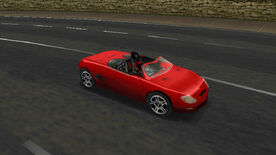 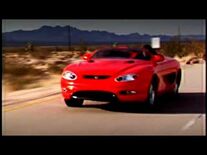