Need for Speed Wiki
Register
Don't have an account?
Sign In
Advertisement
in: Vehicles, 2010s, Ford,
and 22 more

The 2010 Ford Shelby GT500 (S-197 II) is a high performance model refresh built by Ford, but applied with the Shelby name.

The previously used 5.4L V8 has been fitted with a new cold air intake that allows the engine to produce more horsepower as well as greater torque, and a significantly lighter aluminium 5.4L V8 that uses plasma-coating for enhanced cooling.

It offers more grip and a higher top speed compared to other modern muscle cars, and can also prove to be useful in battles against foreign cars within its performance range, although it tends to oversteer through corners.

The GT500 appears in Need for Speed: Nitro as a class A car and costs $75,000. It is rated 4 in both speed and strength; and 2 in acceleration, handling and drifting.

A GT500 with a unique livery can be unlocked as a Collectable Car for use in both Arcade Mode and Career Mode, once the player finishes the Gold Cup Grand Prix in 2nd place.

It is also used as a police vehicle. The GT500 used by the Madrid police can be seen both on the game's cover art and in its opening video.

The GT500 appears in Need for Speed: Hot Pursuit (2010) as a Performance Series racer vehicle, and as an SCPD Highway Patrol unit.

The racer vehicle is unlocked by purchasing the Limited Edition release. The SCPD unit is unlocked upon the player earning a total of 105,000 cop bounty.

It may suffer from oversteer compared to other cars, but can be very useful in races as well as Hot Pursuits due to its acceleration and strong durability.

The GT500 appears in Need for Speed: Hot Pursuit Remastered as a car tier 2 vehicle available to cops and racers.

It can suffer from oversteer compared to others in its tier, but it can be very useful in Race events as well as Hot Pursuits due to its acceleration and strong durability.

The GT500 is a Performance Series racer unlocked upon earning 1,178,000 racer bounty. 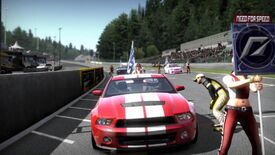 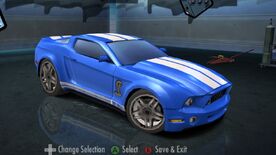 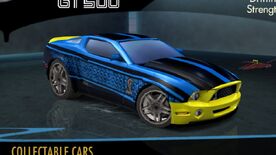 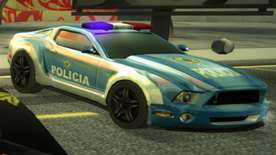 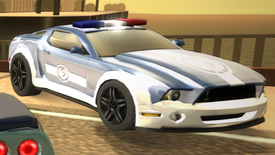 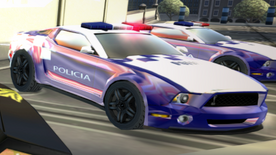 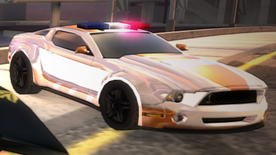 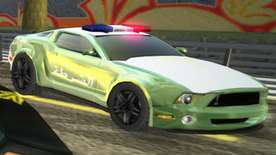 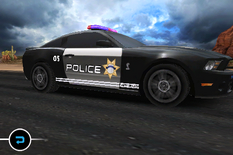 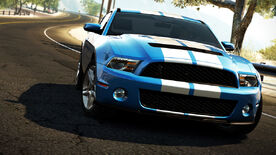 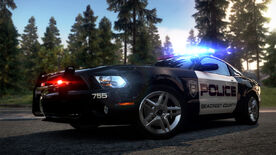 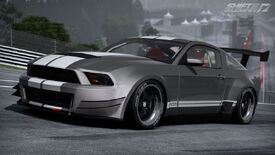 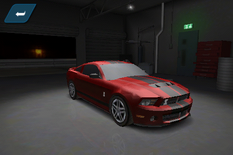