Need for Speed Wiki
Register
Don't have an account?
Sign In
Advertisement
in: Locations, Stubs, Locations (Carbon),
and 3 more
English

In Need for Speed: Carbon, it is primarily controlled by Wolf's TFK crew. The player will start in this borough if they pick the exotic class Alfa Romeo Brera at the beginning of the career mode.

Fortuna is located near the ocean featuring affluent neighbourhoods and the campus of Palmont University. The area features numerous hillside roads, steep slopes, and wide corners that are designed for exotic class cars. 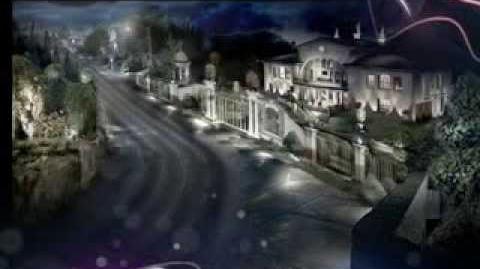