“It’s not racing if you’re not gripping the wheel for dear life.”

Faith Jones
Free Ember Militia is a Street League that appears in Need for Speed: Payback following their reveal via the official Need for Speed website on October 26, 2017.[1]

They are a tier 2 off-road street league that can be found in Ember Valley.

Known in Ember Valley for being an all-female survivalist group with an anti-government stance to the point of conspiracy, but they've grown into a legitimate off-road racing league from their love of dangerous jumps.

Free Ember Militia is led by Faith Jones, a survivalist home schooled in the wilderness outside of Silver Rock, and loves a difficult challenge that fits her daredevil attitude. 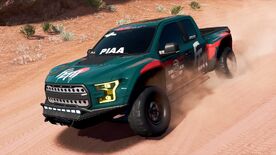 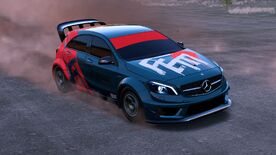 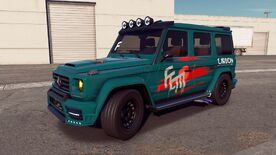 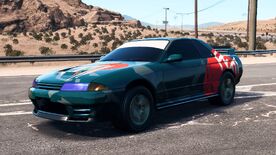 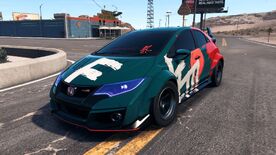 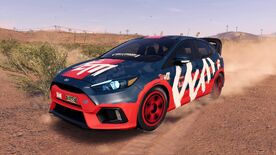 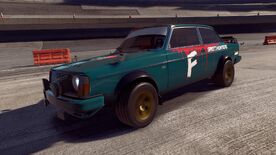 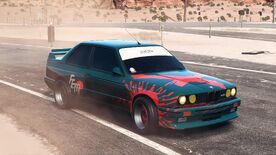 Retrieved from "https://nfs.fandom.com/wiki/Free_Ember_Militia?oldid=131960"
Community content is available under CC-BY-SA unless otherwise noted.