Start a Wiki
watch 02:27
The Loop (Games)
Do you like this video?
Cleanup - This article requires editing to meet the Need for Speed Wiki's quality standards. 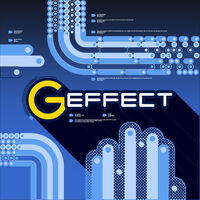 G-Effect is a racing organisation in Need for Speed: ProStreet that features mainly grip events.

Their race events are usually held with a minimalist tech style utilising a palette of mainly blue colour shades. The inflatables they have can be seen with simple geometric shapes mixed alongside their minimalist style to create tones that pop out against the greens and greys seen at their race locations. The music they play during races is a mix between rock, techno and electronica.

Ryan Cooper drives in this organisation twice then gains the attention of Ray Krieger, the Grip King, and his Grip Runners crew. Once the player beats him, they will become the Grip King and obtain his M3 E92, since every king gives their pink slip. 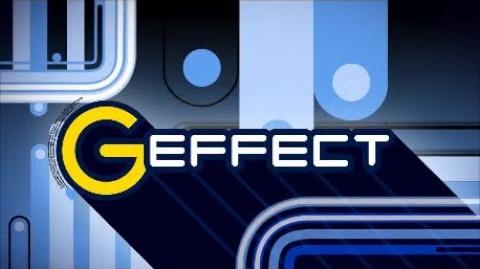