Need for Speed Wiki
Register
Don't have an account?
Sign In
Advertisement
in: Vehicles, 2010s, Hennessey,
and 12 more

The Spyder was developed after a request for an open-top version from Aerosmith's lead singer Steven Tyler and 5 units were produced during the 2013 model year. It uses a heavily modified Lotus Elise chassis.

The engine displacement of the LS9, taken from the the Chevrolet Corvette C6 ZR1, was increased to 7.0L from 6.2L for an 44 extra bhp to compensate for the increase in weight over the original model.

The Venom GT Spyder appears in Need for Speed: Most Wanted (2012) as an exotic class vehicle included with the downloadable Ultimate Speed Pack.

It is the fastest car in the game with a higher top speed than the Agera R and acceleration that is nearly identical to that of the Veyron Super Sport. The Venom GT Spyder is also lighter than both cars. 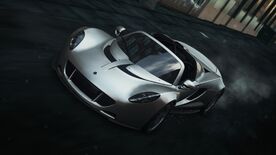 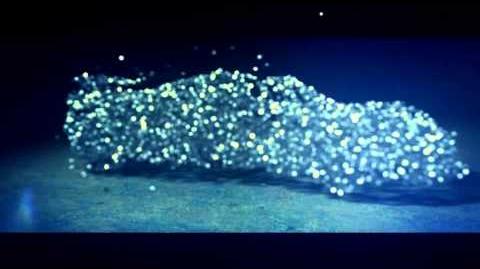