It is a mostly industrial area in Palmont, and is primarily controlled by Angie's 21st Street Crew in Need for Speed: Carbon. Kempton has long and straight roads designed for muscle cars. The player will start in this borough if they pick the muscle class Chevrolet Camaro SS at the beginning of the career mode.

Kempton is made up of five territories; 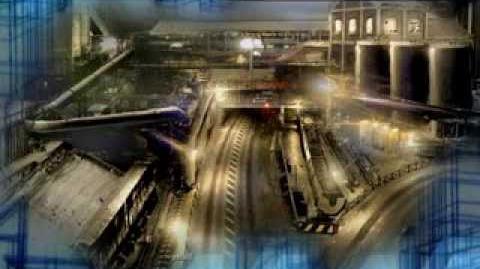