For the 1999 model year, the Diablo SV was updated with a refreshed exterior design, replacing the pop-up headlights with fixed variants. Performance and handling were improved with the addition of variable valve timing and ABS.

Players can purchase Morohoshi-san's car for

0 after completing all Outlaw missions. 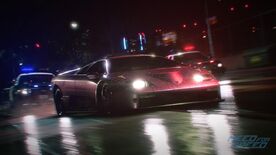 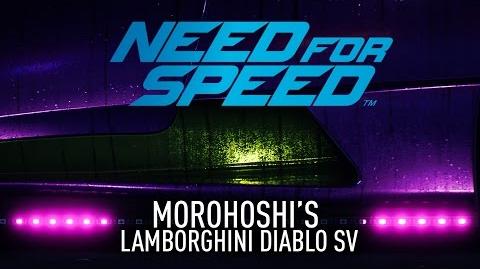