Need for Speed Wiki
Register
Don't have an account?
Sign In
Advertisement
in: Vehicles, Cars, Lamborghini,
and 25 more
English

1650 kg (3638 lbs)
The Lamborghini Murciélago LP 640 was a revised version of its predecessor, the Murciélago Coupé.

The displacement of the V12 was increased to 6.2L from 6.5L, giving the car 640 hp and hence the car's name. LP is the abbrevation for longitudinale posteriore, the engine's position.

The LP 640 received an updated six ratio gearbox, as well as a larger oil radiator and intake in order to meet the thermal requirements of the new V12.

The Murciélago LP 640 appears in Need for Speed: Carbon as a tier 3 exotic class car.

Owing to a high top speed and powerful engine, the LP 640 is greatly recommended for Speed Challenges. Its all-wheel drive system provides a lot of grip and makes it controllable at high speeds.

A die-cast Murciélago LP 640 can be unlocked upon entering "gamruvld" at the secret codes menu.

The car is notable for its top speed, acceleration and braking capabilities. The controllability of the car, thanks to its drivetrain, allow it to be one of the fastest cars within its range.

The LP 640 was one of the first cars to outperform the BMW M3 GTR in any performance aspect. It has quick acceleration and a powerful perfect nitrous boost. The LP 640 is capable of high-speed cornering thanks to its grippy and responsive handling.

However, it has a tendency to lose balance after performing a jump. Fish tailing is also possible when the car is driven at a high speed but is maintainable due to an all-wheel drivetrain.

Before August 22, 2012, it could only be purchased if the player was at Driver Level 50 or above and cost

It is fitted with tuned Gromlen performance parts, 2-star Skill Mods, and a selection of aftermarket parts. Its livery is based on the TCBPD featured in Need for Speed: Undercover.

The Vesper style is a drag car that costs

It is fitted with Gromlen performance parts, 2-star Skill Mods, and a selection of aftermarket parts.

The Murciélago LP 640 appears in Need for Speed: Hot Pursuit (2010) as an Exotic Series racer vehicle, and as an SCPD Speed Enforcement unit.

The main downside of the performance of the car is its somewhat weak acceleration compared to other exotic cars. The LP 640 has good handling and a high top speed to compensate.

The Murciélago LP 640 appears in the Limited Edition release of Shift 2: Unleashed. It has a B 1320 performance rating, 4.48 handling rating, and can be purchased for $0 at the car dealer.

The Murciélago LP 640 appears in Need for Speed: Hot Pursuit Remastered as a car tier 4 vehicle available to cops and racers.

It has good handling and a high top speed for its car tier, but has weak acceleration.

The Murciélago LP 640 is a Exotic Series racer unlocked upon earning 473,750 racer bounty. 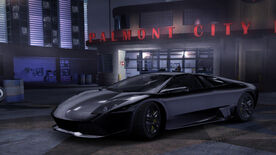 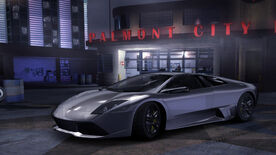 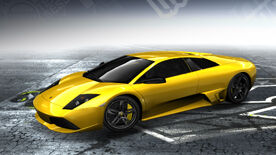 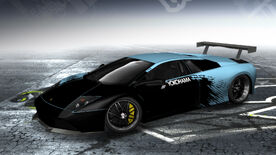 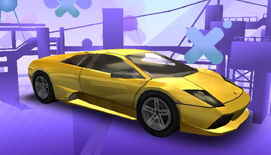 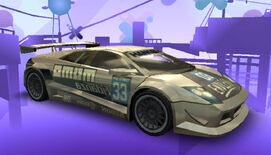 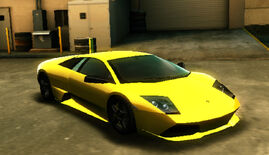 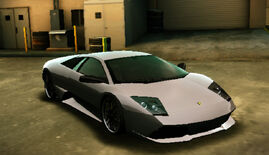 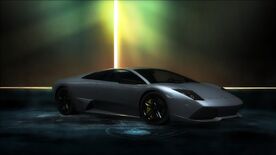 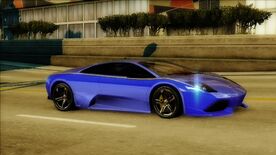 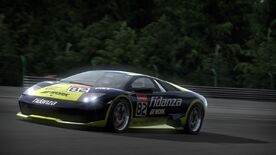 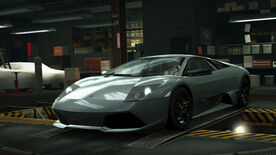 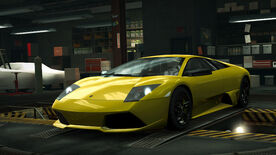 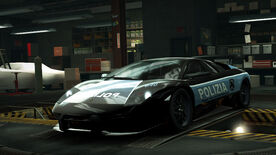 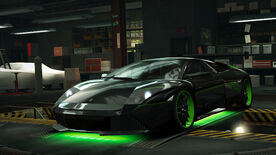 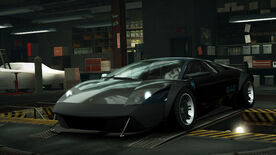 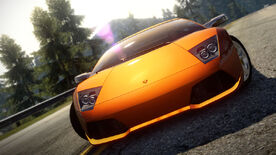 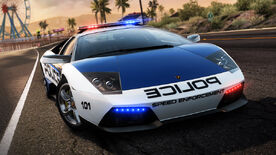 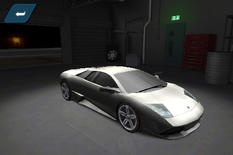