Need for Speed Wiki
Register
Don't have an account?
Sign In
Advertisement
in: Vehicles, 2010s, Lexus,
and 21 more

6-speed Sequential
1,520 kg (3,351 lbs)
The 2010 Lexus LFA is a two seater supercar manufactured by Lexus. It is the second model to be introduced in Lexus' F Performance series after the Lexus IS-F and the first model of the LF line.

It is the first supercar Lexus has ever made and is the final product of their P280 supercar project. It boasts a 72-degree bank angle 4.8-litre V10 that produces 552 bhp and is linked to a 6-speed single-clutch automated manual transmission, with a top speed 202 mph (325 km/h). The engine was co-developed with Yamaha, who also worked on the 1JZ-GTE straight-six.

The Lexus LFA introduced a new digital speedometer design which changes colours depending on RPMs. The speedometer is now applied on new Lexus lineups.

It accelerates faster than the Lamborghini Murciélago LP 640 and Lotus Evora but lacks a powerful nitrous boost. Corners can be exited very quickly due to great traction and agile handling.

Players can use the LFA in all varieties of race events in the game successfully. It is very competitive in race tracks with numerous low-speed corners and hairpin turns.

The Beast '12 style is a holiday themed car that costs

It is fitted with tuned quality Gromlen performance parts, 2-star Skill Mods, a selection of aftermarket parts, and a female driver.

The Spring Hare style is a holiday themed car that costs

In the game, the player is restricted to drive the Lexus LFA in two events; the Shanghai Yan'an Road Circuit Eliminator event and Hot Lap Gauntlet event of Riviera Port Boucle.

The stock LFA requires the Supercar Pack and is unlocked from the beginning of the game.

The LFA appears in Need for Speed: Most Wanted (2012) as an exotic class vehicle that was revealed during a gameplay demo at EA's 2012 Gamescom conference.

With acceleration that is up to par with the Ford GT and the Audi R8 GT Spyder, it is considered as one of the slowest Exotic cars. It can keep up with the fastest Sports class cars and competitive cars from other classes.

It can be easily controlled, but feels sluggish through tight and sharp corners. It might require modifications to compete against more powerful cars from the Most Wanted list.

The LFA appears in Need for Speed: Most Wanted (2012) iOS and Android releases as the #4 Most Wanted vehicle. The vehicle is under the alias of "HONEY" and can only be purchased after winning the event - Sweet Wheels.

It is available for $175,000 and posesses the lowest acceleration and handling stats out of all exotic class cars.

The LFA appears in Need for Speed: Rivals as an RCPD unit.

The patrol specification of the LFA is unlocked upon completing the rank 9 assignment - "The Sidelines".

The undercover specification of the LFA is unlocked upon completing the rank 9 assignment - "Our Pride Stolen".

The enforcer specification of the LFA is unlocked upon completing the rank 9 assignment - "Our Hands Tied". 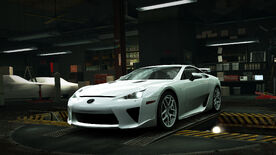 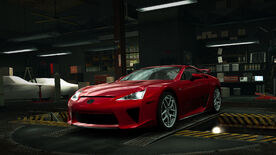 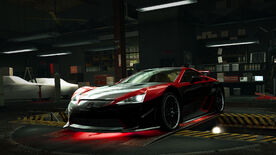 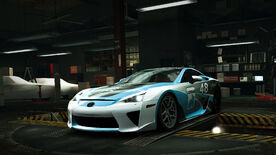 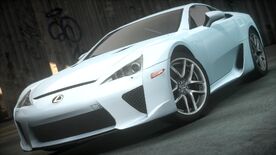 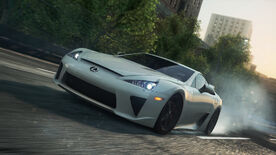 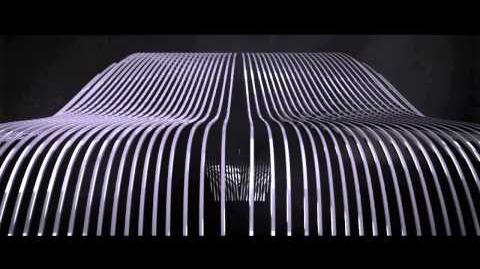 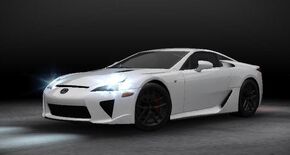 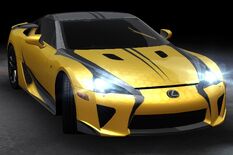 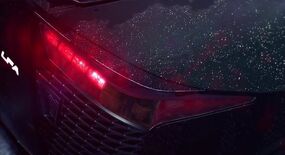 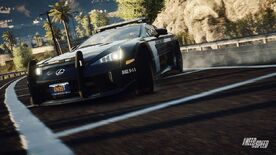