Need for Speed Wiki
Register
Don't have an account?
Sign In
Advertisement
in: Vehicles, 2000s, Mazda,
and 18 more
English

The Spirit R trim was limited to 1,500 units and ran from April 2002 to August 2002; of which 1,000 Type A variants were made with Type B and C variants making up the remaining 500 produced. 700 of those produced were adorned in an exclusive body colour - Titanium Grey.

The RX-7 Spirit R Type A can be purchased for

The RX-7 Spirit R Type A was confirmed to appear in Need for Speed: Payback following a brief appearance in the Welcome to Fortune Valley trailer[1] released on September 26, 2017.

The RX-7 Spirit R Type A, however, was not available for use on release, and was only made available as an Abandoned Car with the Speedcross Update[2] on December 19, 2017.

It has a customisation rating of nine and can be equipped with performance parts. 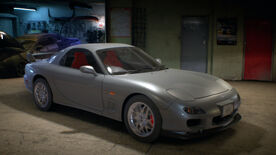 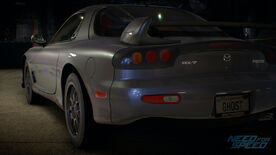 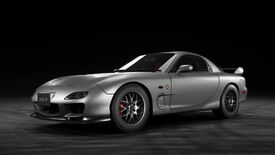 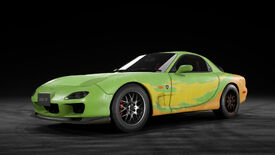 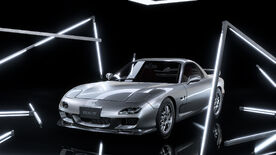 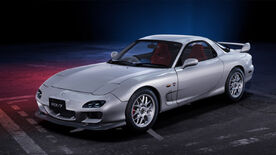