Need for Speed Wiki
Register
Don't have an account?
Sign In
Advertisement
in: Vehicles, 2010s, McLaren,
and 26 more

The 2013 McLaren 12C is an all new model based on the development of the spider model.

It has a revised gearbox, retuned "Intake Sound Generator", and does not change the CO2 emissions and fuel economy. As a result, the top speed increased by 2 mph and 0-124 mph and 0-186 mph times decreased.

The production of the 12C was discontinued in April 2014 as the company shifted its focus to its successor: the 650S.

It is a competitive class A car focused on handling. It has great turn-in capability and has a slight oversteering tendency that is manageable. Its nitrous boost has a great strength too. It has enough power to keep up with the Porsche 911 GT3 RS and other high-performance Class A cars.

In seventh gear, the vehicle does feel less powerful, as its final gear is optimised for a high top speed.

The car is suitable for any race type. In comparison with the Lotus Evora, it has more power. It is less recommended for pursuits, as its weight compromises its durability against contacts.

The "Braaaiiiins" style is a holiday themed car that costs

It is fitted with tuned quality Gromlen performance parts, 2-star Skill Mods, a selection of aftermarket parts, a special speaker can be triggered by pressing 'K' to play a series of zombie moans, and a unique spoiler with an LED lit "BOO!" across the rear of it.

The MP4-12C appears in Need for Speed: The Run as a Supercar class car.

The stock MP4-12C is unlocked from the beginning of the game.

The Need for Speed Edition MP4-12C is unlocked upon the player beating 15 Solo Objectives in the "Supercar Challenge" Playlist.

The 12C appears in Need for Speed: Most Wanted (2012) as an Exotic class vehicle following its reveal during a gameplay demo at EA's 2012 Gamescom Conference.

It was officially revealed to be a featured vehicle via the official Need for Speed Facebook feed on September 12, 2012.

It is unlocked upon defeating Most Wanted List racer #6 in singleplayer, and unlocked upon reaching a certain SpeedLevel in multiplayer.

It is one of the best handling cars in the Exotic class due to great steering feedback and traction. It is capable of keeping up with more powerful cars such as the Lamborghini Aventador LP 700-4 in corners and can compete with faster vehicles like the Koenigsegg Agera R, if performance enhancing Pro mods are installed.

The 12C appears in the mobile release of Need for Speed: Most Wanted (2012) as an Exotic.

It is balanced in all three stats and will cost the player $750,000 to add to their garage. There is an NFS Edition available for $2,000,000, which improves all categories of the car with an emphasis on acceleration.

The 12C appears in Need for Speed: Rivals as an RCPD unit following it sreveal in the "Career Progression" trailer was shown at the 2013 Eurogamer Expo.

The patrol specification of the 458 Italia is unlocked upon completing the rank 12 assignment - "No Use In Running".

The undercover specification of the 458 Italia is unlocked upon completing the rank 12 assignment - "Rule No Longer Apply".

The enforcer specification of the 458 Italia is unlocked upon completing the rank 12 assignment - "We Are Everywhere".

The 12C Coupe 2012 appears in Need for Speed: Edge with an SS class performance rating. 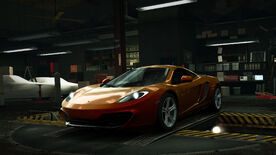 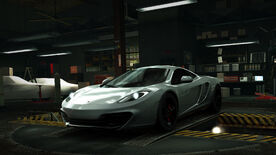 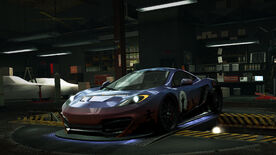 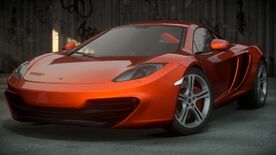 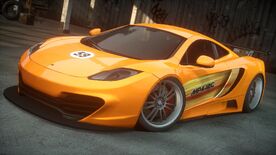 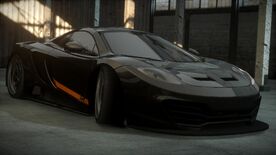 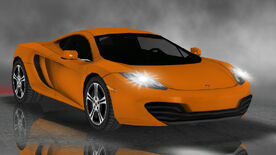 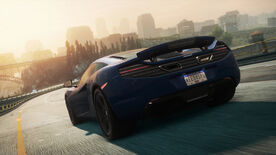 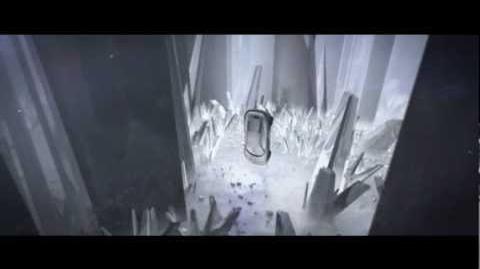 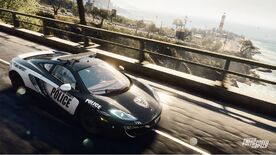 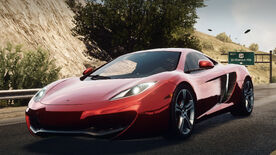 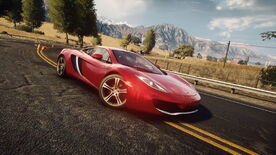