Need for Speed Wiki
Register
Don't have an account?
Sign In
Advertisement
in: Vehicles, Cars, Mercedes-Benz,
and 16 more

1724 kg (3801 lbs)
Stub - Why not help by expanding this article with relevant information.

The SLR Roadster 722 S appears in Need for Speed: Rivals as a racer vehicle included with the Movie Pack.

The SLR Roadster 722S appears in Need for Speed as one of Dino Brewster's cars. 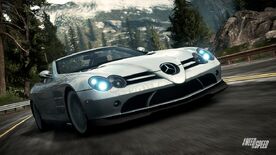 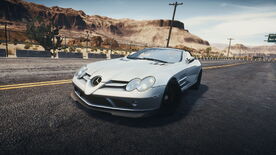 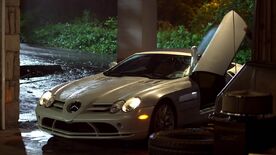