Need for Speed Wiki
Register
Don't have an account?
Sign In
Advertisement
in: Games, Need for Speed Series, PC (Game),
and 3 more
English

It was developed by EA Seattle and published by Electronic Arts. On May 11th, 2001, the first open beta of the game was released, from which two more were later introduced.

It is considered a Need for Speed spin-off title as it was initially conceived as Need for Speed: Motor City before being stripped of single player features and repurposed as an MMO[1][2]. In addition to that, the game is based on a heavily revised variant of the game engine utilised by Need for Speed: High Stakes, which introduced a series of new features such as per-pixel reflection.

EA Games shut down the title's servers on August 29th, 2003. The servers were taken offline due to a degradation in maintenance and low number of subscribers.

Players could create a male or female avatar of over 30 base models, which could be fitted with a large selection of apparel. It was possible to create car clubs located in cafés and diners within the fictional setting of Motor City.

Players could level up in the game by earning points in race events. Upon earning a certain amount of points it was possible to reach a rank - the highest rank of the title was "Top Ace".

Customisation also played a major role in the game, as it was required to race in competitive multiplayer events successfully. It was possible to trade parts and vehicles with other players or create auctions.

The game featured 24 race tracks and four game modes. Every car was damageable and repairable in the garage after completion of an event.

Motor City Online featured American cars from different eras until the 1970s with different body styles. Two Japanese cars; the 1996 Toyota Supra and the 1997 Mitsubishi Eclipse GS-T Spyder were added into the game during 2003. Both cars were outfitted with V8 piston engines. The Eclipse had a rear-wheel drive conversion.

Customisation seen in Motor City Online was highly complex and comprehensive. It was advertised by EA to feature over 2,000 individual parts. Each part's price and availability was dependent on supply and demand. An additional suffix could be added to a modified car to describe its appearance.

Performance modifications in the game included body, drivetrain, engine, exhaust, suspension parts as well as brake sets and wheels. Some parts could not be acquired in the Customisation Shop, but had to be unlocked differently.

There was also a high quantity of visual modifications including fuzzy dices, paint jobs, the ability of converting a vehicle into a open-top car and licence plates. The customisation menu featured every number plate of the United States although European plates such as those of Germany and France were available too.

Rare Parts were only available at Part Auctions where also players could offer their own parts for sale. An alternate option was trading parts with players using the in-game trade system. 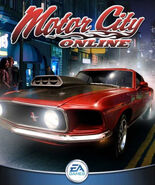 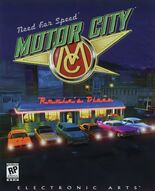 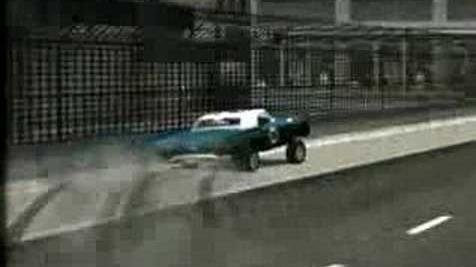 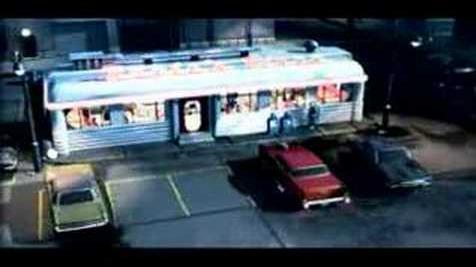 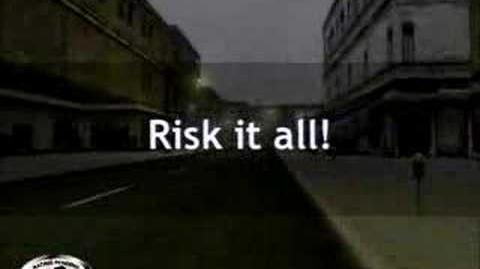 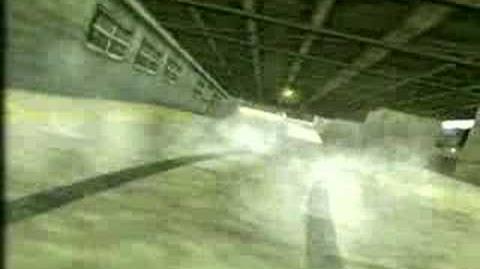 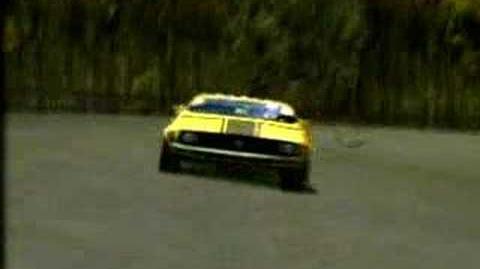 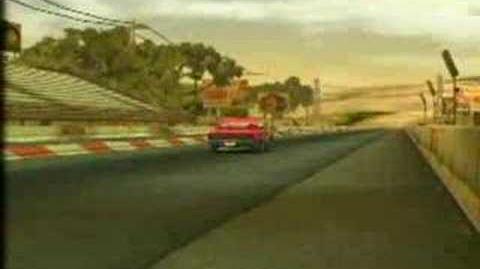 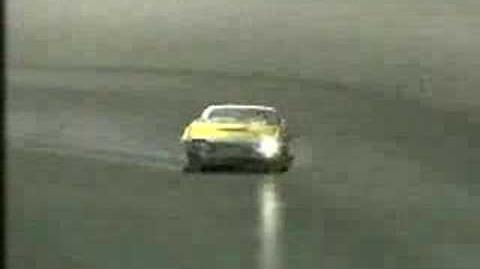 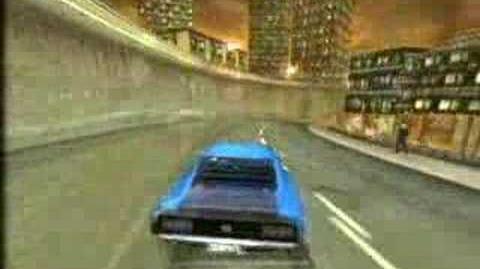 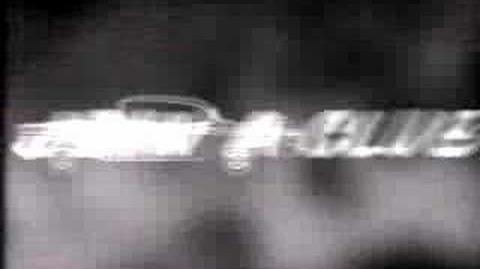 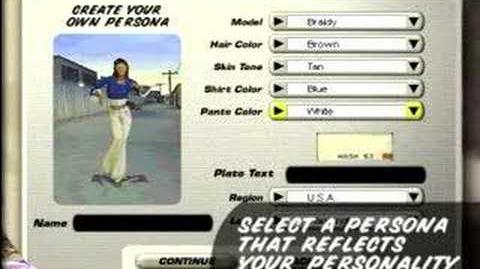 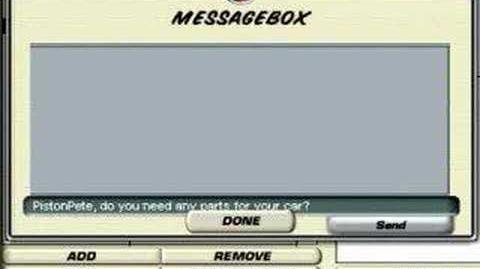