Cars in Motor City Online consist of various American vehicles manufactured between the 1930's and 1970's, mostly related to Hot Rodding and Muscle Car culture. They were made available in several body types such as convertibles, coupes, sedans and a few station wagons.

Prior to the shutdown of the servers, two Japanese vehicles from the 1990's were added into the game.

The Sports Class was restricted to special cars due to their high stock performance rating. 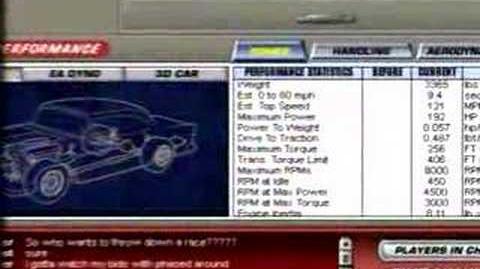 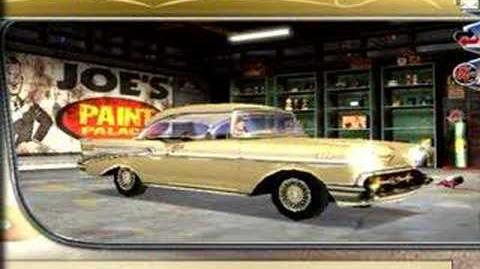 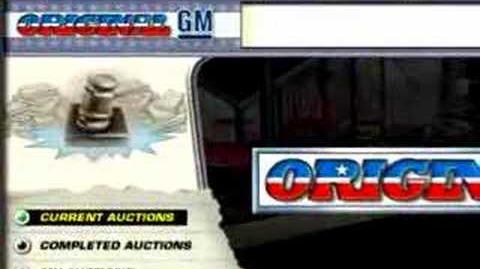 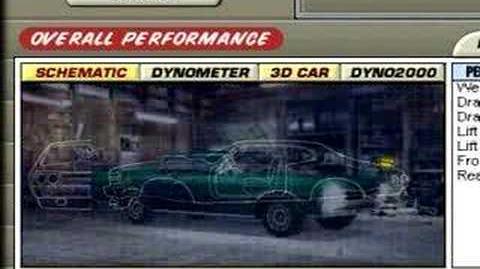