Need for Speed Wiki
Register
Don't have an account?
Sign In
Advertisement
in: Games, Need for Speed Series, PC (Game),
and 5 more
English

Need for Speed: High Stakes is the first Need for Speed game to include a currency-based career mode, as well as vehicle damage, which will affect the performance and appearance of a car after being involved in a collision with a wall, object, or other vehicles.

Career events are exclusively played in single player, whilst in all other game modes players has the option to enter in single player, in multiplayer through two-players split-screen, or with additional online options in the PC release for up to eight players.

Career races sees the player progressing through a series of events and is based in the use of currency and garage management - cars must be purchased, repaired, and upgraded upon using the money obtained from races. Bonus cars and courses are also awarded throughout the events.

A career event series is comprised of different race disciplines:

High Stakes is a duel in which the winner of the event is given the loser's car.

In the PlayStation release, High Stakes is a standalone splitscreen game mode requiring the insertion of a second player's memory card, and the winner gets the other player's staked car transferred to their saved game.

In the PC release it is an event type throughout the Career. 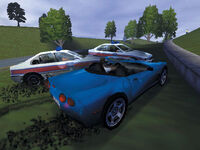 Pursuit AI and tactics in Need for Speed: High Stakes are similar to that of Need for Speed III: Hot Pursuit, although introducing several improvements such as jersey barriers, spikebelts, and flares added to roadblocks.

It is also the first title to feature police helicopters in pursuits. They cannot detect the player hiding under buildings or within tunnels. Police helicopters do not appear in the PlayStation release, with the exception of the Jailbird 2000 for Test Drive mode.

In the PlayStation release, playing as a racer requires to successfully win a race whilst avoinding the cops. Playing as a cop requires to fulfil a quota of arrested racers within a set time. 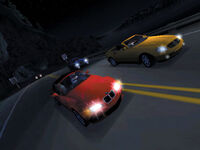 Vehicles in Need for Speed: High Stakes are more detailed than seen in previous titles, as they have transparent windows, and driver alongside a fully modelled interior. Players can also take down the roof of a convertible in the PC release, which also introduced a fully 3D-modelled cockpit driving perspective.

Like previous Need for Speed titles, every vehicle can be viewed in Showcase mode.

High Stakes is the first title in the series to feature visual modifications on cars besides body colour.

These modifications are only available as upgrade packages that include spoilers, vinyls and new wheels. They are only purchaseable in career mode.

Performance adjustments are still possible in the game, as Fine-tuning is available for every car. The new performance upgrade mechanism allows players to improve their vehicle's performance in races and even make it possible to compete against higher tiered vehicles.

Need for Speed: High Stakes features courses in circuit configuration, with themes based on various countries in Europe and North America. The PC release also saw the return of Need for Speed III: Hot Pursuit locations as bonus courses.

All courses can have its parameters altered:

Need for Speed: High Stakes features non-interactive music mostly credited to composers Rom di Prisco and Saki Kaskas, with the addition of licenced songs which can be heard during races. In addition to that, the PlayStation release also includes race result themes.

The PC and PlayStation releases differ from each other, as well as several regional differences. 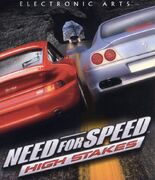 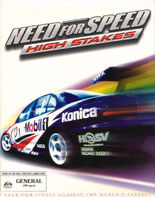 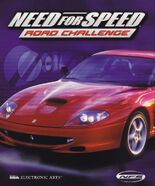 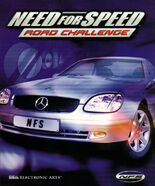 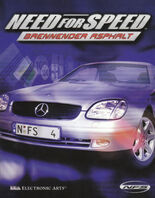 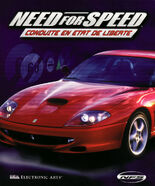 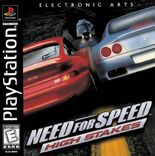 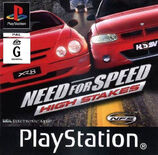 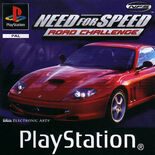 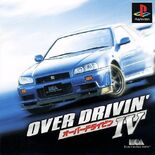