Need for Speed Wiki
Register
Don't have an account?
Sign In
Advertisement
in: Games, Need for Speed Series, PC (Game),
and 10 more
English

It is the first game in the series to be developed by Criterion Games. Criterion's involvement with the series was first mentioned in a 2009 conference by William Blair[1], at which time the developer was days away from releasing the final downloadable content pack for their previous game - Burnout Paradise.

The game's release was revealed to be in 2010 by EA Games president Frank Gibeau during an investor conference call[2], and following the release of Slightly Mad Studios's Need for Speed: Shift in September, mentioned that the game had been "under development for some time" at the studio[3] to ensure there were "adequate resources behind the franchise"[4] for the series reboot resulting from quality suffered developing 2008's Need for Speed: Undercover.

It was revealed with a CG trailer by Framestore NY[5] during EA's presentation at the 2010 E3 conference in Los Angeles, California on June 14, 2010[6]. A gameplay demonstration was given by creative director Craig Sullivan playing the role of a cop, and producer Matt Webster playing the role of a racer. During the presentation, Craig Sullivan outlined that the game was inspired by earlier Need for Speed titles.

A tenth anniversary Need for Speed: Hot Pursuit Remastered definitive release in November 2020 for PC, PlayStation 4, Switch, and Xbox One includes all downloadable content alongside visual enhancements and cross-play support.

The career mode in Need for Speed: Hot Pursuit (2010) revolves around the increasingly fought over Seacrest County between illegal street racers and the Seacrest County Police Department.

Players can choose to participate in two separate progression paths; one as a cop for the SCPD, and the other as a racer, with each offering different event types, overall goals, and play styles.

Completing events will unlock additional events, vehicles, performance tiers, and equipment within a career path. Neither of the career progression paths feature any form of story beyond short career map briefings and occasional vignettes at the beginning of some events to create a tone.

Players can choose which career they play through and can switch between each other at any time.

Bounty can be earned towards a player's Wanted Level as a racer or their SCPD Cop Rank as a cop by participating in events for each faction.

The amount earned depends on a player's driving ability and their finishing position for events.

A player's bounty for either faction can be increased across both the single player career and online multiplayer.

Freedrive can be accessed from any of the cop and racer map nodes in the career mode, but does not feature any required goals or targets towards progression. Accessing freedrive will allow the player to select from any unlocked vehicles, but the selection is limited to the faction node they have chosen.

There are ten event types available in Need for Speed: Hot Pursuit (2010) with many available across the single player career and online multiplayer, but some are restricted to either mode.

Multiplayer can be accessed through the 'Online Hot Pursuit' section of the main menu. Between two to eight players can participate in player-vs.-player or team based session across five different game modes.

There are five tier categories for each faction across at least seventy cars. Racers can chose from a selection of unique body colours for their choice of car, and all SCPD units have a special police livery.

Cars will be unlocked as the player progresses towards higher wanted levels in the racer faction or rank in the SCPD.

Both racers and SCPD officers can use equipment in events to impede competitors, evade pursuers or give themselves an advantage. Equipment can be upgraded following continued usage, and doing so will improve their capabilities as well as efficiency.

Seacrest County is the fictional setting of Need for Speed: Hot Pursuit (2010), and is located along the west coast of the United States of America. There are a number of different regions in Seacrest County such as a beach coastline, dense forests, snowy mountain ranges, a barren desert, and majestic canyon highways.

The Seacrest County Police Department is an agency that serves and protects Seacrest County from crime including illegal street racing. They own over 55 vehicles in their fleet to combat the fastest of all speeders.

Autolog is a suite of online social network incorporated in the PC, PlayStation 3, Xbox 360, and handheld releases of Need for Speed: Hot Pursuit (2010). The suite allows players to compare career event times, send each other messages, share dreamshots among their friends, and discover new players through friend recommendations.

Players will be given Autolog Recommendations in the career map of events their friends have set quicker times on. They can also be accessed through the Autolog Recommends section of the main menu.

Photos can be captured using the Dreamshot feature, which allows players to share pictures captured within single player or by clicking the right-stick for either console at any time during an event. Players can edit the world colour, contrast, brightness, motion blur, focal length, depth of field, and damage effects before capturing a picture through Dreamshot.

NFS News lists a series of content posted by Criterion Games and Electronic Arts with regards to the Need for Speed series.

The Store offers additional downloadable content that can be purchased in the form of complete packs, individual vehicles, and extra game modes.

A demo was made available for the PlayStation 3 and Xbox 360 releases between October 26 and November 9, 2010. The demo contained two events; Dark Horse and Roadsters Reborn. The racer event was unlocked after a player befriend someone through Autolog who also played the demo.

The Limited Edition release of Need for Speed: Hot Pursuit (2010) was made available for pre-order following a press release by Electronic Arts on July 17, 2010, and released alongside the standard game.

The EA Crew Edition of Need for Speed: Hot Pursuit (2010) was a gift given to EA employees during Christmas 2010 and wasn't directly purchasable[7]. The special release included a unique package with a flap containing a written message from EA's CEO, a special Christmas theme, and additional vehicles which where also released to the public in the form of the SCPD Rebels pack.

It was released in November 2020 for PC, PlayStation 4, Switch, and Xbox One.

A selection of licenced songs and an original pursuit score appear as part of the soundtrack. 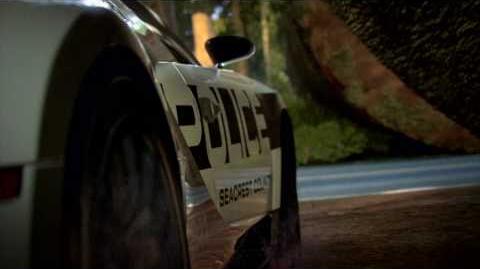 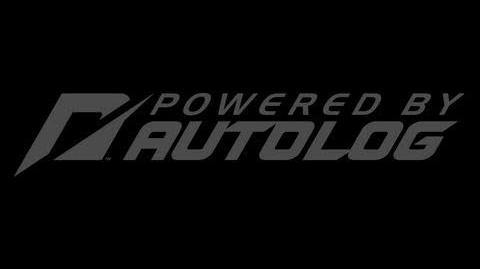 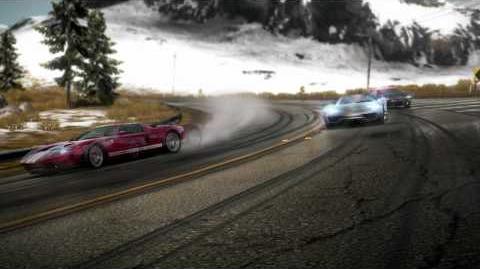 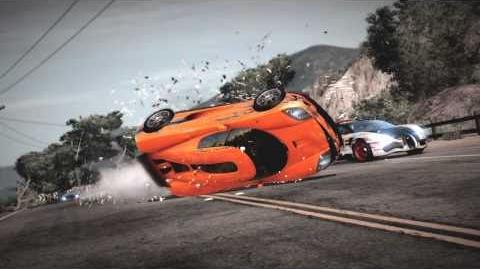 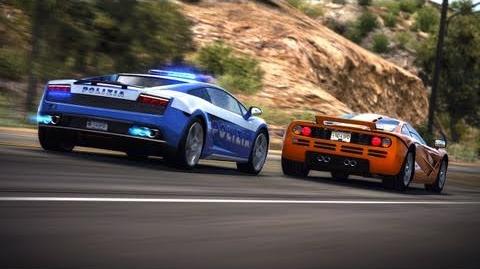 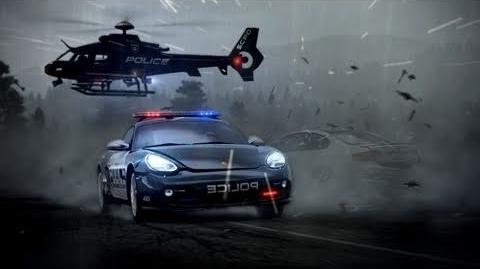 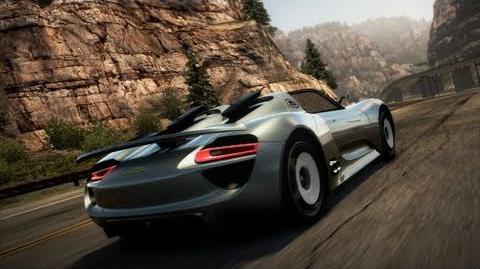 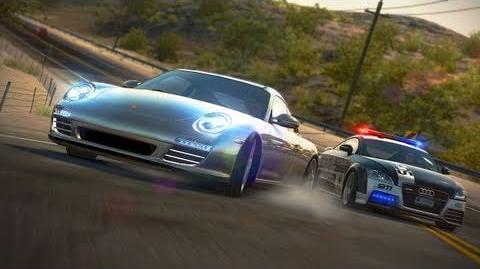 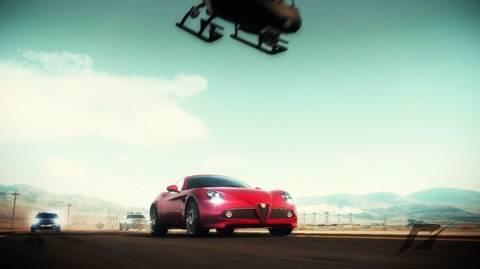 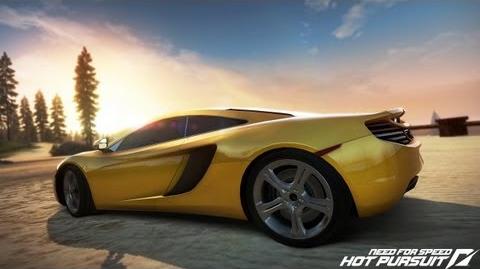 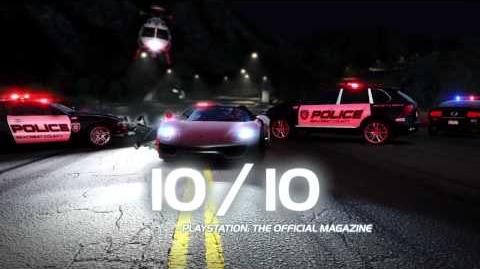 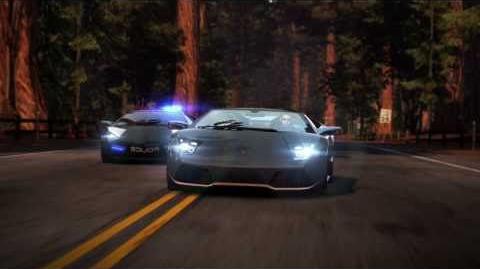 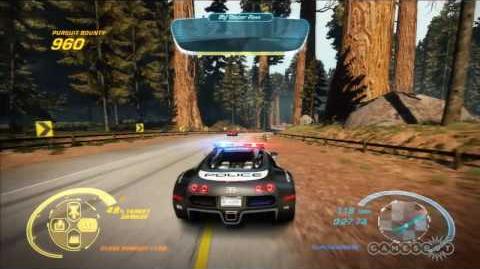 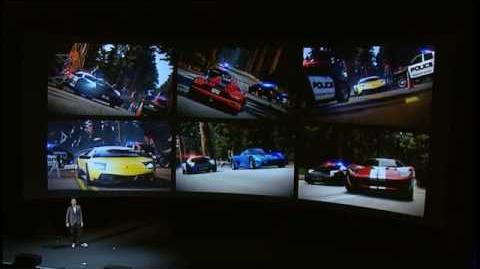 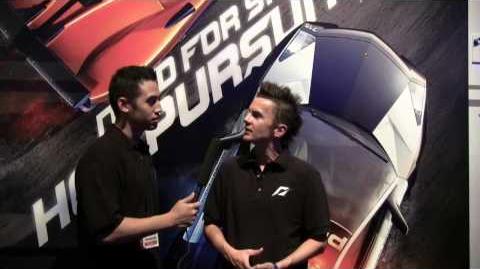 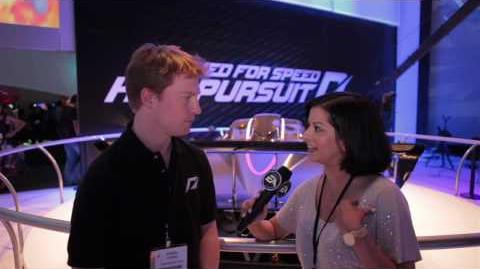 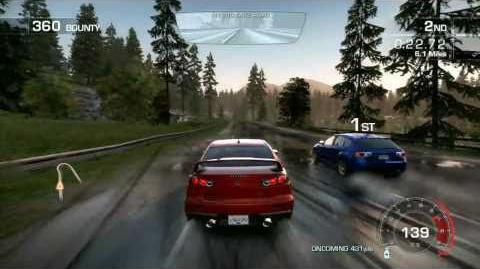 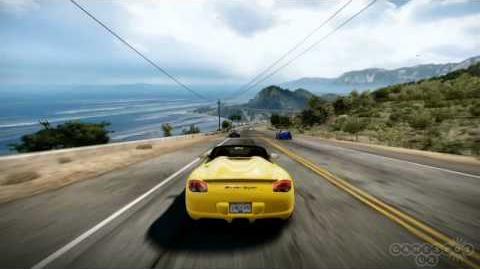 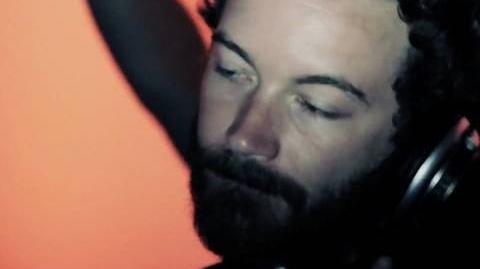 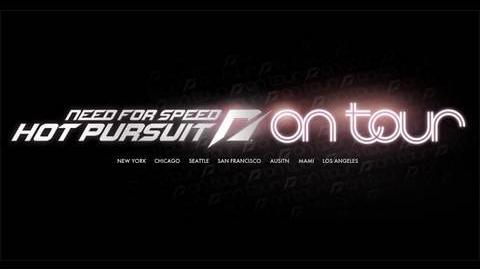 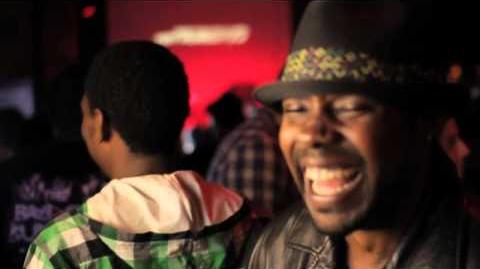 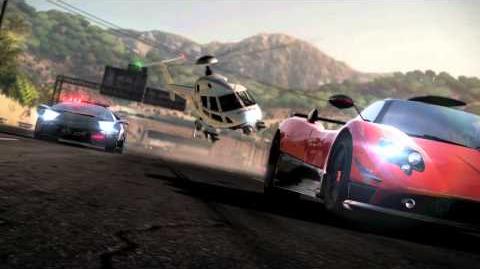 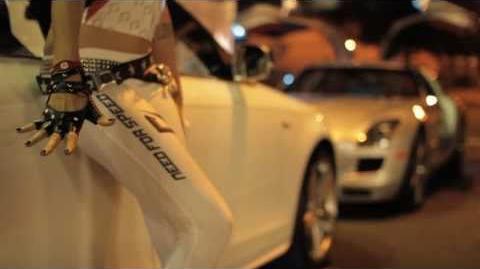 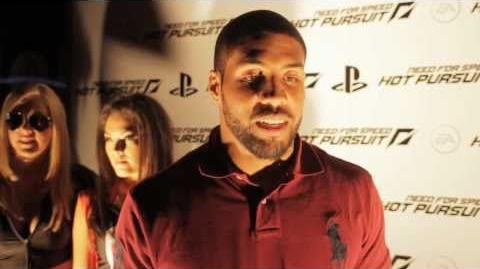 NFSHP - On Tour in Austin
On Tour
(Austin)