It includes three car packs, which can be purchased individually, and additional content exclusive to the bundle pack.

The Lamborghini Untamed Pack focuses on three iconic Lamborghini supercars. The three vehicles appear on both sides with each having a racer and an SCPD unit.

There are ten events tailored specifically to the vehicles featured in the pack made up of five SCPD events and five racer events.

A total of four awards are also available for both the PlayStation 3 and Xbox 360 releases. 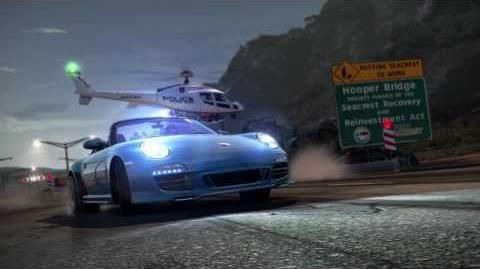