Need for Speed Wiki
Register
Don't have an account?
Sign In
Advertisement
in: Games, Need for Speed Series, GameCube (Game),
and 13 more
English

Need for Speed: Most Wanted is a multiplatform racing video game developed by EA Canada and published by Electronic Arts. It is the ninth game in the Need for Speed series.

Need for Speed: Most Wanted reintroduces police pursuits in the series in combination with the open world and vehicle customisation gameplay from the previous Underground titles.

Initial releases of Need for Speed: Most Wanted were available for PC, PlayStation 2, Nintendo GameCube, Xbox and mobile phones. An Xbox 360 release was later launched to coincide with the console's release in 2005.

A reimagining of the title was released in 2012 by Criterion Games.

The player arrives in Rockport as a newbie to the local street racing scene. Soon, the player becomes involved with the Blacklist, a list of the most notorious racers in Rockport, and proceeds to challenge Razor, the number 15 on the Blacklist. Due to their engine being sabotaged, the player loses the race, resulting in the loss of their BMW M3 GTR GT to Razor and becoming arrested by an approaching squad of the Rockport Police Department.

After being released by the police due to a lack of evidence, the player is helped by Mia, and is informed that Razor became the number one on the Blacklist, thanks to their newly acquired vehicle. From then, the player starts to climb up the Blacklist with the goal of defeating Razor once and for all.

After defeating Razor, Cross sends the entire RPD after the player, and informs them that they helped in the arrest of the Blacklist racers. Mia informs the player that Cross knows about their safehouses, and directs them to jump across a bridge north of Rosewood. The player makes the jump, evading the RPD.

In the final sequence, Cross logs in to the Rockport Police database and adds the player to the National Most Wanted list.

The Blacklist shows the fifteen most notorious racers in the city of Rockport. The player must defeat each successive member in order to advance in the career mode.

Blacklist members can be challenged after achieving a set number of race wins, beating pursuit records (Milestones) and surpassing their bounty.

For defeating a Blacklist member, players get the choice of picking two markers which include pursuit-related rewards, pink slips and customisation items.

The Rap Sheet summarises all recorded criminal activity by each Blacklist member. Players may access their pursuit statistics through the Rap Sheet.

Need for Speed: Most Wanted is set in the fictional city of Rockport during daytime with some occurrences of rain that impacts a car's handling. The perimeter of Rockport consists of industrial, urban and rural areas, with some locations allowing players to drive in remote places.

In free roam mode, which is only accessible in career mode, the player may drive to a race event or shop location or become involved in a pursuit. Players may access the GPS system for navigation.

The Challenge Series includes 68 regular events and 2 additional special events in which the player is tasked with either beating a target time in a Tollbooth event or beating a milestone within a pursuit.

Quick Race mode allows players to participate in a randomly generated or custom race event. Additional tracks, modes and vehicles will unlock as the player progresses through the career mode.

The Speedbreaker ability and Pursuit Breakers are available for the player to use at any time in any event. With the exception of Tollbooth, each event type may feature up to four participants.

The car roster of Need for Speed: Most Wanted was complemented with a higher number of European and American cars than in the Underground series. It also introduces a series of special bonus reward cars that cannot be modified, nor used in career mode.

Fine-tuning setups that allow players further performance adjustments can be created in free roam mode from the pause menu.

In the My Cars menu, players can pick vehicles that were unlocked in career mode and modifiy them at no cost. All vehicle presets created in My Cars can only be selected in Quick Race and multiplayer modes.

A special collector's "Black Edition" of Need for Speed: Most Wanted was released in celebration of the Need for Speed series' tenth anniversary, featuring additional game content and developer insight.

Need for Speed: Most Wanted: 5-1-0 is a handheld exclusive release for the PlayStation Portable, Game Boy Advance, and Nintendo DS platforms.

5-1-0 doesn't feature any form of free roam driving but follows a similar gameplay style as in Need for Speed: Most Wanted and allows players to play as the police in the Tuner Takedown game mode. 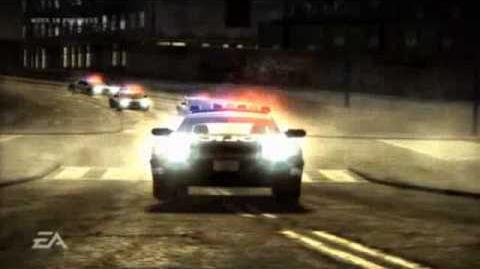 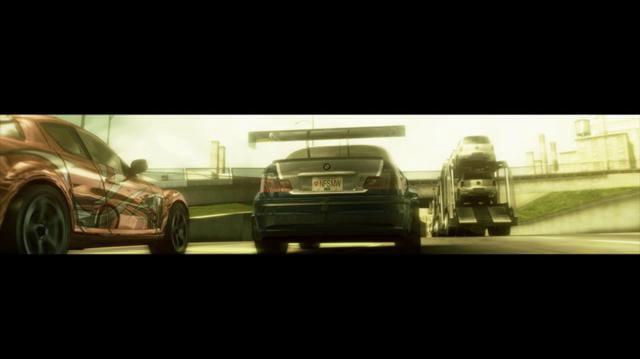 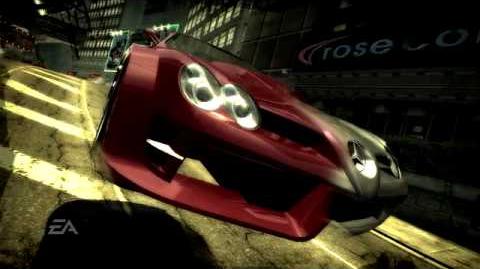 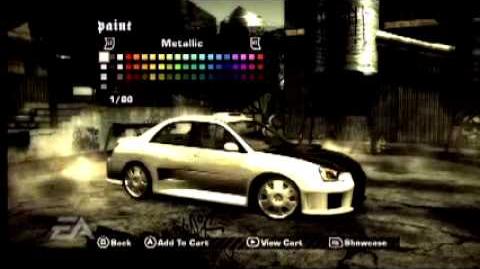 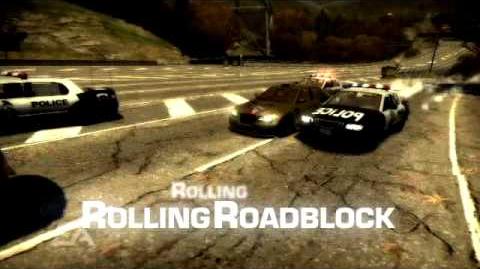 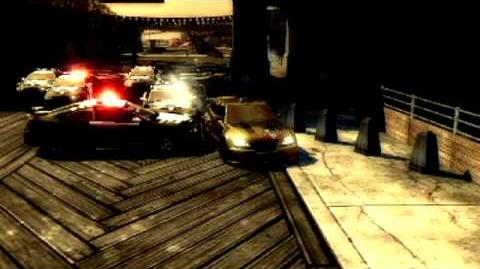 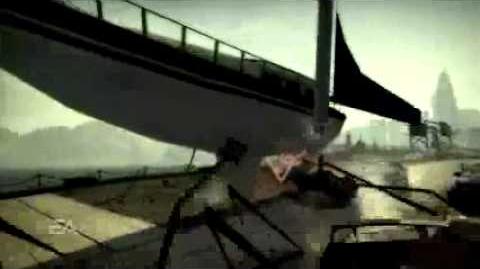 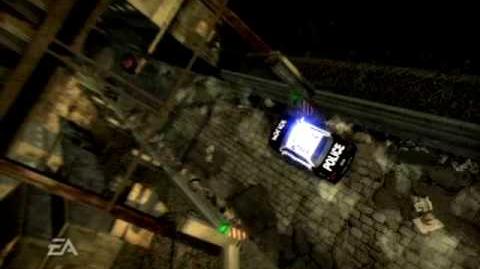 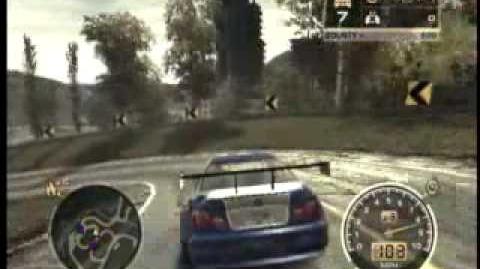 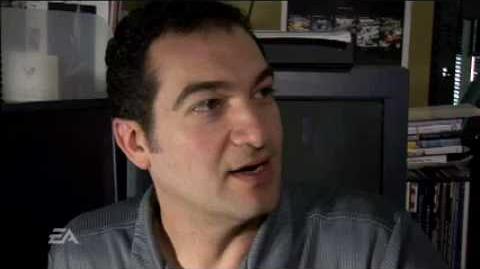 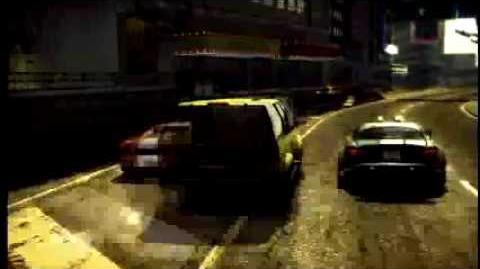 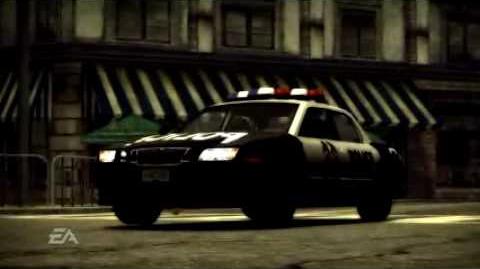 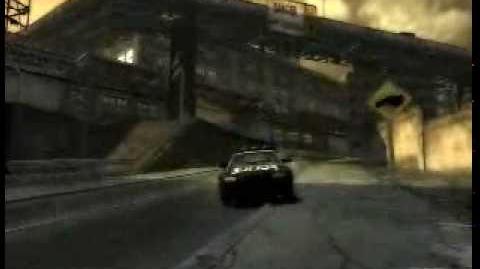