December 18th, 2012
The Ultimate Speed Pack is a downloadable content pack made available for the PC, PlayStation 3 and Xbox 360 releases of Need for Speed: Most Wanted (2012).

. It is included as part of the base game in the Wii U release.

The pack includes content derived for both the Single Player as well as Multiplayer experiences with there being a total of twenty-six new events, seventy new milestones, forty-two licence plates, five new billboards and eight awards.

A special Most Wanted event is also available with the Most Wanted rival being the Hennessey Venom GT Spyder.

The pack includes a total of fifty milestones with there being ten for each vehicle as well as modifications and paint unlocks. A "Super Speed" milestone category is also included containing twenty milestones related to the Ultimate Speed Pack vehicles.

A total of forty-seven licence plates are included with five pertaining to each vehicle and twenty-two "Super Speed" related plates.

The pack includes four awards with two relating to Single Player and the two towards Multiplayer. 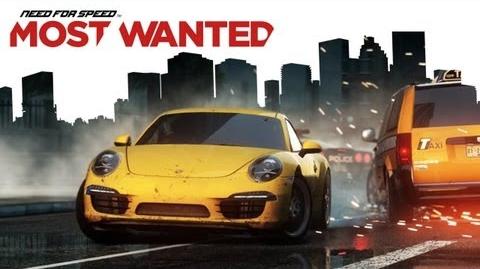