The Speedcross Story Bundle is a downloadable content bundle pack available for the PC, PlayStation 4, and Xbox One releases of Need for Speed: Payback.

It was announced on December 15, 2017 with a trailer and an Under the Hood[1] article posted to the official Need for Speed website before the content pack's release on December 19, 2017. 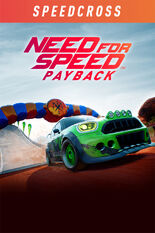 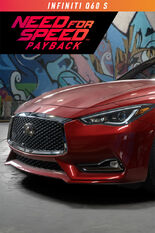 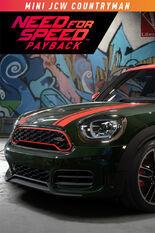 Retrieved from "https://nfs.fandom.com/wiki/Need_for_Speed:_Payback/Speedcross_Story_Bundle?oldid=118633"
Community content is available under CC-BY-SA unless otherwise noted.