While the Maserati GranTurismo MC Stradale is featured in the pack, the stock car can be unlocked by downloading the v1.1 Update, but its "Need for Speed" edition can only be unlocked with the Italian Pack. 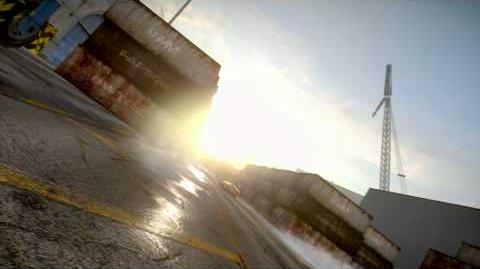