The Run
The Limited Edition is a retail release available for the PC, PlayStation 3 and Xbox 360 releases of Need for Speed: The Run.

It was initially only available as a boxed retail release, and was marketed as a free upgrade for pre-ordering the regular edition ahead of its release.

The content included was made available as part of the Heroes and Villains Pack released on February 28, 2012. 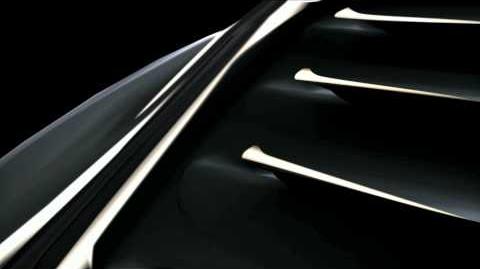 Need For Speed The Run - Limited Edition Trailer
Retrieved from "https://nfs.fandom.com/wiki/Need_for_Speed:_The_Run/Limited_Edition?oldid=141633"
Community content is available under CC-BY-SA unless otherwise noted.