It was used to promote both MacGillivray Freeman's 2002 IMAX film; Top Speed, and the all-new Porsche Cayenne Turbo. The PC release of Need for Speed: Hot Pursuit 2 includes access to Need For Speed: Top Speed.

The game features three existing courses from Porsche Unleashed of which their names have been changed to refer to locations in Canada due to the sponsorship of Travel Alberta (Canada).

Players are required to run time trials in order to earn tokens. Finishing below a specified time unlocks the next car and course.

Players start with the 911 Turbo, and once achieving the required lap times, they can switch to the Porsche 959, with the final unlock being the Cayenne Turbo.[2] 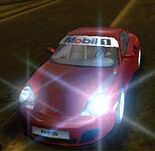 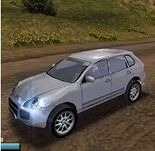 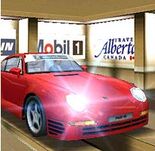