Need for Speed Wiki
Register
Don't have an account?
Sign In
Advertisement
in: Games, Localised Releases, Need for Speed Series,
and 3 more

It was made available for PlayStation 2 as a boxed retail game, but was localised with an aimed release within the Japanese market. 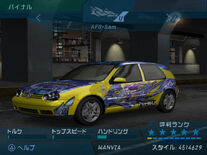 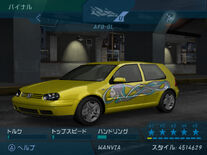 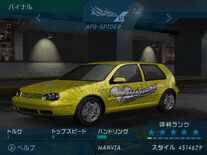 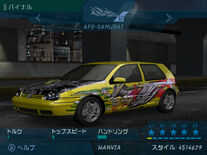 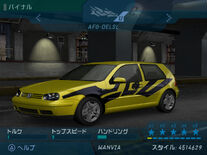 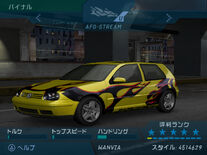 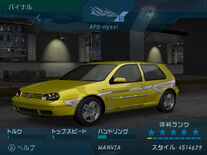 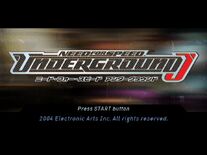 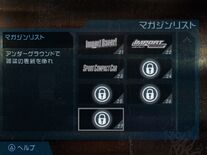