Need for Speed Wiki
Register
Don't have an account?
Sign In
Advertisement
in: Games, Need for Speed Series, PC (Game),
and 6 more

The title's servers were shut down at 16:00 (UTC) on July 14th, 2015 following an official announcement on April 15th, 2015. The purchase of Speedboost and registration of new accounts were disabled following the announcement[2], and a special End of the World event began soon after for the loyal fan base of the title to celebrate its five year long run.

It was the first MMORPG in the Need for Speed series since Motor City Online to be released exclusively for Windows-based PCs.

Players that purchased the starter pack before the game's full launch got to play the game a week before launch, received $20 worth of SpeedBoost and an exclusive style Mazda Mazdaspeed3.[3]

Players progress through the game by participating in race events and engaging in police pursuits. Player's progress is measured by their current Driver Level with a cap upon reaching level 60.

Players are offered a Lucky Draw Card Pack after completing an event or finishing a police pursuit.

Players are allowed to drive around both Palmont City and Rockport within free roam. Players can see other players driving around in free roam but are unable to collide with them in any manner.

Police vehicles were removed from free roam on November 16th, 2011 resulting in players no longer being able to initiate pursuits by ramming police vehicles. Police chases are only possible by joining Pursuit Outrun events.

Need for Speed: World features a variety of gamemodes:

The Driver Profile keeps a running tally of how many events a player has participated in, won and lost as well as their average finishing position in both. Players can find details of their Driver Profile in the Safehouse section of the game.

Achievements were added to Need for Speed: World alongside the application of a patch on April 10th, 2013.

Reputation - also known as Rep - is the amount of experience a player has earned in Need for Speed: World.

Players can earn reputation by completing Circuit, Drag, Sprint, Pursuit Outrun, Team Escape and Treasure Hunt events. The amount of reputation a player earns differs depending on the specifics of each event type.

Damage is shown for aesthetic purposes but can affect performance if a vehicle's damage bar is depleted. Visual damage is shown in the form of scratches, dents, cracked windows and paint loss but it can be turned on or off in the options menu.

A vehicle will always sustain a small amount of damage upon the player's completion of an event with that vehicle. With each event done, car durability is decreased by 5%. A vehicle's performance will be reduced if its damage bar is depleted. A drained damage bar will denounce the increased vehicle performance given by all equipped performance parts.

The amount of damage a vehicle can sustain is shown in the form of a blue bar next to the vehicle's current Heat Level. It is also shown on the bottom left of the screen when the player is in the Safehouse.

Players can use Cash to perform maintenance on a vehicle and refill its damage meter. The amount required for a full restoration depends on the vehicle's Tier and damage amount. Players can also purchase "Insurance" for a vehicle at the cost of 350 SpeedBoost. Insurance will prevent a vehicle from incurring any damage for a one week after initial purchase.

Skill mods replaced the driver skills system on May 30th, 2012. They allow the player to customise individual capabilities of their vehicle for races or police pursuits. Each skill mod has a different effect, which is rated by a number of stars. One star rated mods can be purchased for Cash although mods with higher ratings are only obtainable by purchasing card packs and winning game mode events.

Drag, Juggernaut and Treasure Hunter style vehicles are offered with a special skill mod that can not be removed or purchased from the Aftermarket Store.

All purchased cars except rented cars can be altered with a selection of vinyl packages within the Vinyl section of the Aftermarket Store. Some styles of cars available for purchase are equipped with exclusive or style defining vinyls such as Juggernauts and Treasure Hunters. The number of appliable vinyls in a single vehicle is limited to 31.

All purchased cars can be customised with a selection of license plates, lowering kits, neons and wheels from within the Aftermarket Store. The available selection of body kits, hoods and spoilers differs between each vehicle model.

There is an overall of twelve power-ups that can aid players in events and pursuits. Each has a specific effect and are designed to be utilised under a differing set of circumstances.

The game was regularly updated with new game content and fixes. Patch 5.00 was the largest update so far and added numerous new features including performance customisation. 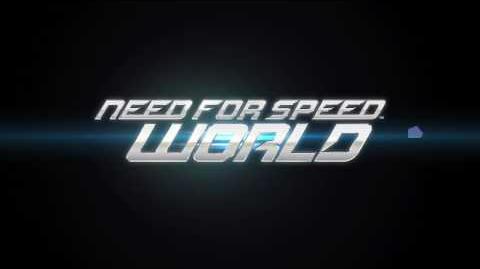 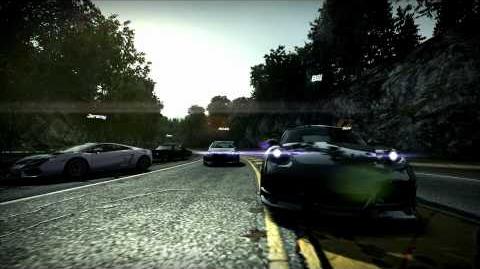 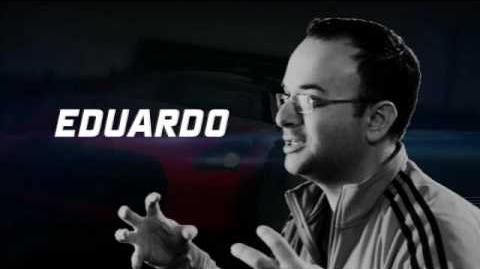 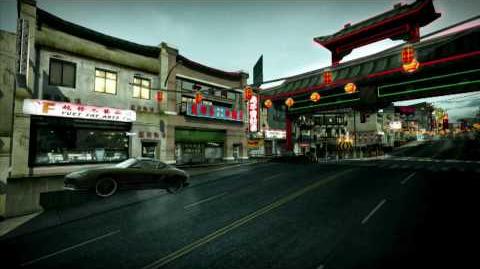 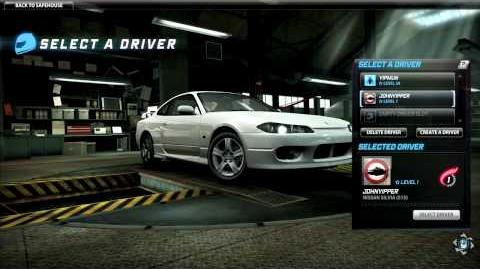 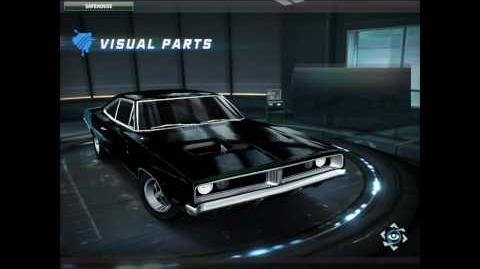 Customizing your car in Need for Speed World
Customising a Car 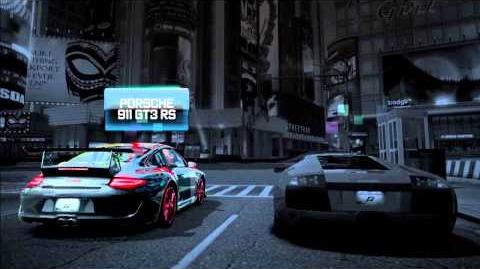