Need for Speed Wiki
Register
Don't have an account?
Sign In
Advertisement
in: Vehicles, 2000s, Nissan,
and 12 more

The Nissan GT-R Proto appears in Need for Speed: ProStreet as a tier 3 vehicle with a price tag of $90,000. It cannot be customised by the player and is unlocked upon dominating the Super Promotion: Showdown raceday at Autopolis. 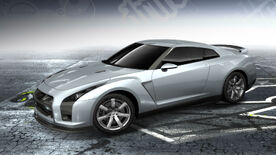 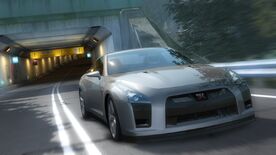 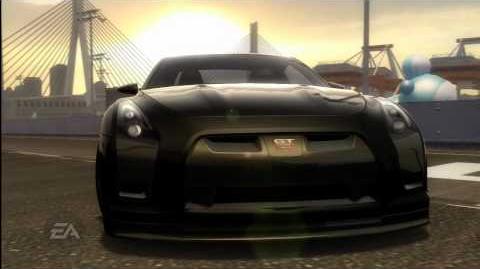 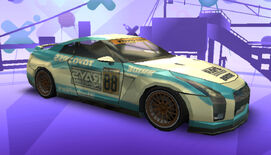