Need for Speed Wiki
Register
Don't have an account?
Sign In
Advertisement
in: Vehicles, Cars, Pagani,
and 30 more
English

1350 kg (2976 lbs)
The Pagani Huayra is the successor to the Pagani Zonda with production launching in 2011. Its name is a reference to Huayra-tata, a South American wind god.

The twin-turbocharged Mercedes-Benz AMG V12 engine found in the Huayra is based on the M275, which was utilised in the SL 65 AMG Black Series, although fitted with a revamped ECU, intercooler, and smaller turbochargers for reduced turbo lag.

The Huayra appears in Shift 2: Unleashed with an A 1870 overall performance rating and a 4.21 handling rating. The Huayra can be purchased for $1,265,000 and is classed as a Modern Road vehicle.

The Huayra possesses one of the highest top speeds out of all class A cars. It can also accelerate fast thanks to its twin-turbo V12. Although it's prone to oversteer at high speeds. With a Works conversion, it can exceed 248 mph (400 km/h).

The downloadable Speedhunters Pack features a Speedhunters variant of the Huayra. Its overall performance is rated at A 2150 whilst its handling has the same rating as the stock variant. It can reach a top speed of 255 mph (411 km/h).

The Huayra appears in Need for Speed: The Run as a Supercar class car.

Its inclusion was revealed by the official Need for Speed website on September 29, 2011.

The stock Huayra is unlocked upon the player completing Stage 8 of The Run.

The Need for Speed Edition Huayra is unlocked upon the player beating 20 Solo Objectives in the "Mixed Competition" Playlist.

The "Speedhunters" Signature Edition Huayra is unlocked upon the player beating 20 Solo Objectives in the "Supercar Challenge" Playlist.

The Huayra was first revealed in a multiplayer teaser trailer for Need for Speed: Most Wanted (2012) that was released on August 10, 2012.

It appears in the final release as an Exotic class vehicle and is unlocked upon defeating Most Wanted List racer #2 in Singleplayer. It is unlocked upon the player reaching Speedlevel 50 in Multiplayer.

The acceleration of the Huayra is among the fastest in the game but is slightly weaker than the Lamborghini Aventador's. It also has a less responsive steering feel but is capable of a top speed typical for the Exotic class.

An NFS Edition was planned to be included in PC, PlayStation 3, and Xbox 360 releases of Need for Speed: Most Wanted (2012), but was not present at release.[1]

The Huayra appears in the mobile release of Need for Speed: Most Wanted (2012) in the Exotic category. It has high stats with a focus on top speed. The car costs $1,500,000 in-game and an NFS Edition, with better acceleration and handling, is available for $2,500,000.

The Huayra appears in Need for Speed: Rivals as a racer vehicle.

The Huayra appears in Need for Speed: No Limits as a Hyper class car. The starting performance rating is 717, and blueprints can be acquired from the Underground race in Chapter 18: Bad Egg.

The stock Huayra is a hyper class car that requires 35 legendary blueprints to unlock. The blueprints required to unlock the vehicle can be found from various sources:

The Huayra 2012 appears in Need for Speed: Edge. 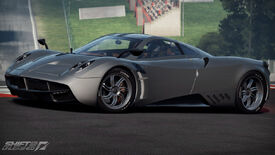 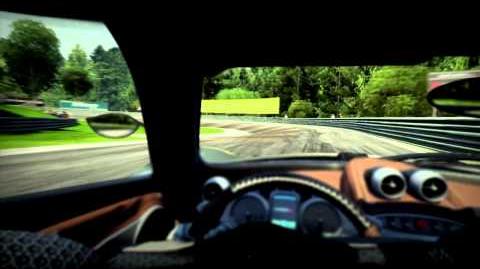 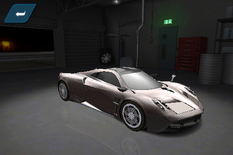 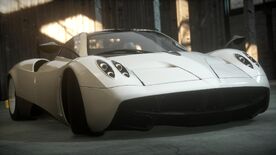 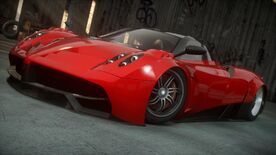 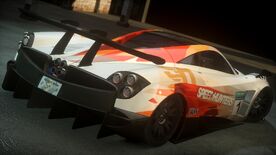 Need for Speed: The Run
("Speedhunters") 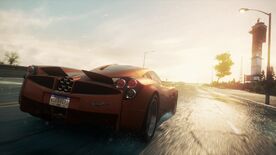 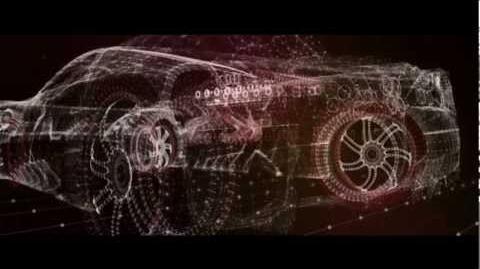 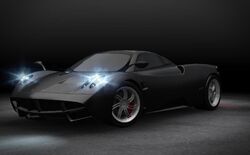 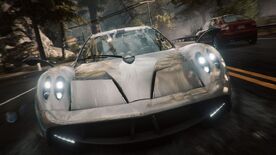 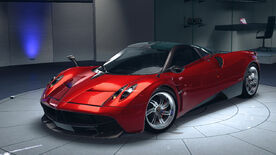