Need for Speed Wiki
Register
Don't have an account?
Sign In
Advertisement
in: Vehicles, 1970s, Plymouth,
and 29 more

4-speed Manual
1,642 kg (3,620 lbs)
The 1970 Plymouth HEMI 'Cuda (Gen. 3) is a high-performance version of the Barracuda lineup. The car shares the same platform with the first-gen Dodge Challenger R/T.

Compared to the standard models of the Barracuda model range, the HEMI 'Cuda is equipped with several performance upgrades such as an improved suspension. In 1971, the front design of the 'Cuda was slightly altered.

The HEMI 'Cuda appears in the PC release of Need for Speed III: Hot Pursuit as a traffic vehicle.

It only appears along Atlantica and Aquatica, but players can drive the car by entering the cheat code "Go05" in the PC release.

The HEMI 'Cuda appears in Motor City Online and can reach a top speed over 150 mph.

The Hemi 'Cuda appears in Need for Speed: Carbon as a tier 3 muscle class car.

As one of the most powerful classic muscle cars, it is faster than others, although its handling feels sluggish. Due to its acceleration, it is suitable for drift events, as well as pursuits combined with its heavy mass.

The stock Hemi 'Cuda is unlocked for purchase in the Career mode depending on the player's chosen career path:

Samson drives a Hemi 'Cuda as part of the crew in the Career mode, if the player drives a tier 3 car.

The HEMI 'Cuda appears in Need for Speed: ProStreet as a tier 2 car with a price tag of $60,000, and is unlocked upon dominating the Showdown: Chicago race day.

The powerful V8 engine produces a lot of torque and enables low acceleration times but also affects the cornering abilities of the car. Compared to other classic tier 2 muscle cars, it is notably more expensive even though it is just as powerful.

Players might find it very useful in Drag, but is also competitive in drift events although its steering doesn't respond as quickly as seen on newer and lighter sports cars.

It mainly rivals with the 1965 Pontiac GTO, but both vehicles are the fastest accelerating tier 4 cars. It has slightly better acceleration and is capable of reaching a top speed of 182 mph (293 km/h).

Alongside the Plymouth Road Runner, it is one of the best handling classic muscle cars. Both cars have no problems turning quickly into corners, similarly to the Ford Focus RS. Despite having good steering feedback, it is very heavy.

Its acceleration is quick enough to compete with similar ranging cars, but its nitrous boost has a poor strength.

The Barracuda appears in Need for Speed: Payback following a brief appearance in the Welcome to Fortune Valley trailer[1] released on September 26, 2017.

The HEMI 'Cuda 1970 appears in Need for Speed: Edge with an A class performance rating. 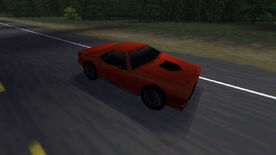 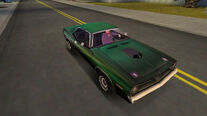 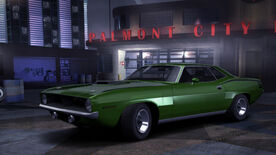 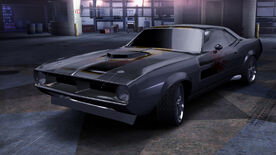 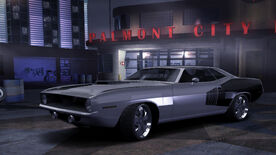 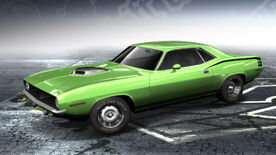 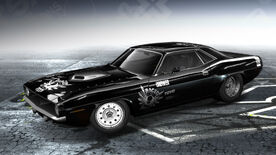 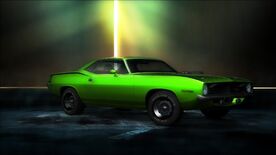 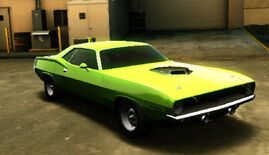 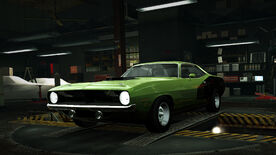 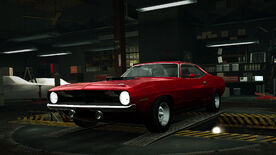 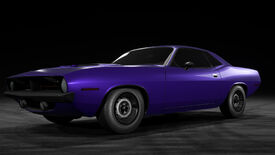 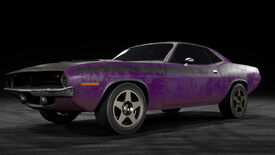 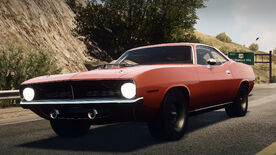 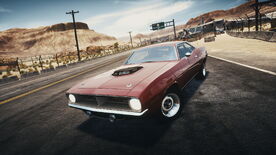