Need for Speed Wiki
Register
Don't have an account?
Sign In
Advertisement
in: Vehicles, Cars, Porsche,
and 12 more

It replaced the 1.3L in 1957 and became the standard engine size for later iterations of the 356 model range. A Super variant would later follow.

The 356 A 1600 appears in Need for Speed: Porsche Unleashed as a Class 3 vehicle in the Classic Era category and is an improvement of the first 356 A. It is available as a coupé and a cabriolet in the PC release, and as a cabriolet in the PlayStation release.

Having more power than the previous iterations, makes it competitive with the higher end 356 models.

In the PlayStation release, it also appears in the Germany courses as a non-playable police car during the Classic Era. 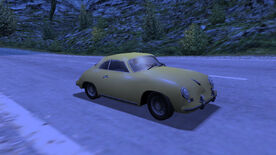 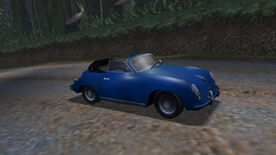 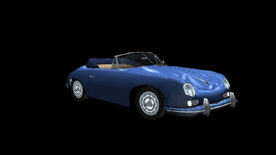